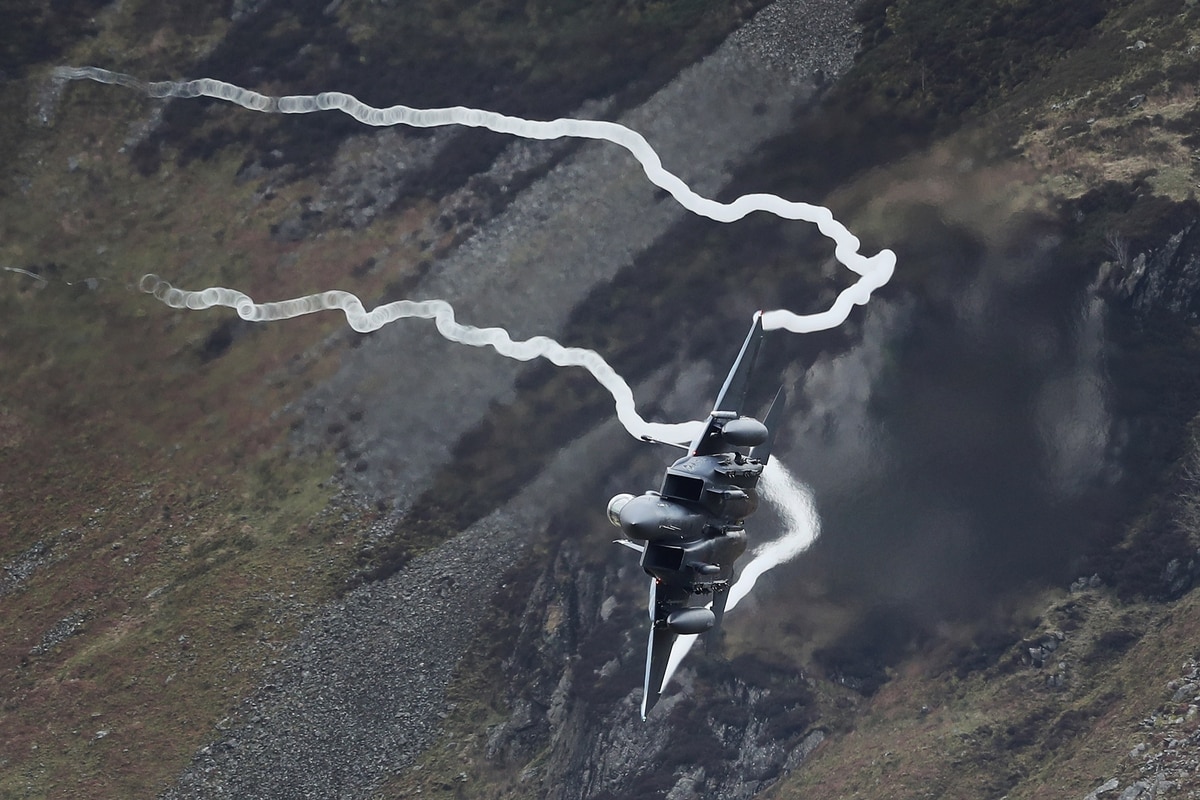 The Air Force is still considering retiring many of its fourth-generation F-15 Eagle fighters — and it could happen by the end of the next decade.

Air Force officials said in March 2017 that it was considering retiring its 236 F-15 C and D fighters and replacing them with F-16 Fighting Falcons.

Lt. Gen. Jerry Harris, the Air Force’s deputy chief of staff for strategic plans and requirements, told Sen. Elizabeth Warren, D-Mass., during a Senate Armed Services air land forces subcommittee hearing Wednesday that the service is still studying its options with the F-15 ― especially as it brings the newest F-35 fighters on board.

“There’s nothing off the table,” Harris said. “We’re looking at, as we bring F-35s in, can we grow our capacity rather than just replace one-for-one? If we can’t do that, what’s our least-capable asset to retire, based on the value that it would provide for us?”