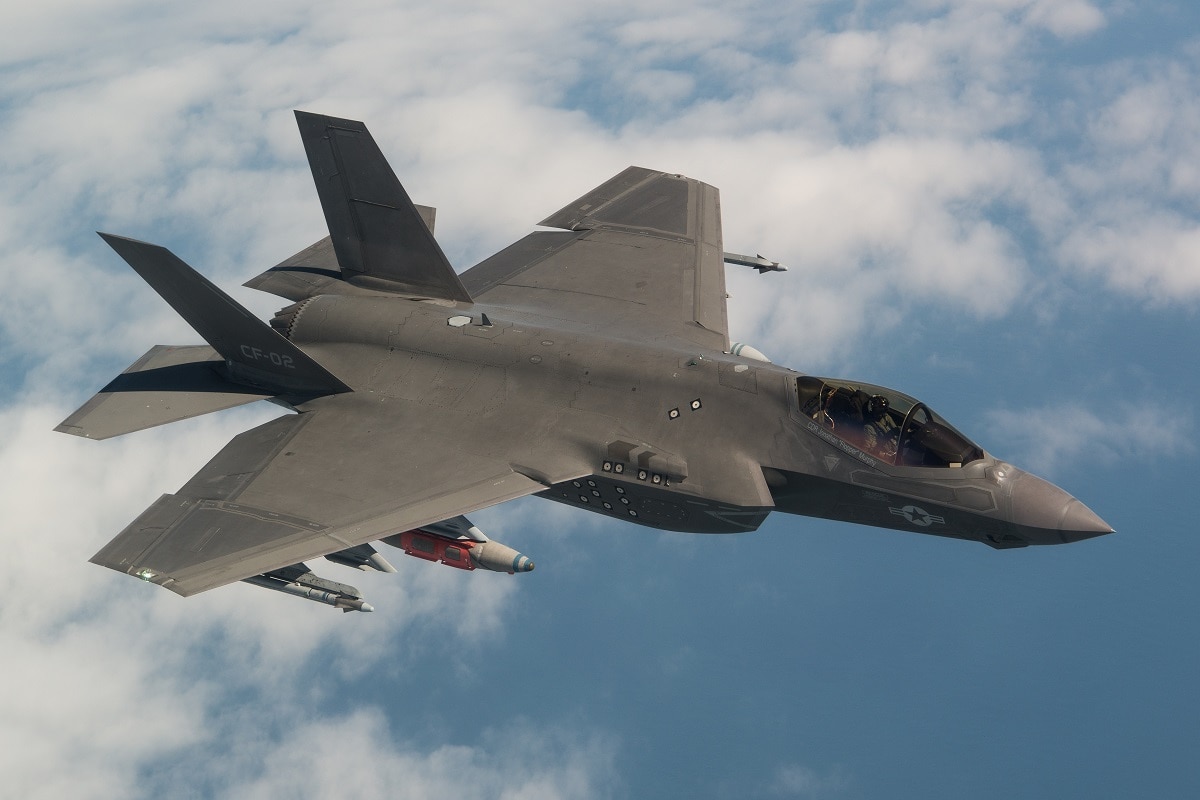 The F-35 Joint Strike Fighter on Wednesday flew its final developmental flight test, effectively capping off the development phase of the program 11 years after the aircraft took its first flight in 2006.

The F-35, built by Lockheed Martin, will now move into operational test and evaluation conducted by the Pentagon’s independent testing office. Once finished, the systems development and demonstration (SDD) portion of the program will be officially complete and the F-35 will enter full rate production.

Vice Adm. Mat Winter, F-35 joint program executive officer, said Wednesday at the Navy League’s Sea Air Space conference that he expected to finish the final SDD flight test this week “and potentially even today. … That is a significant milestone for this program.”