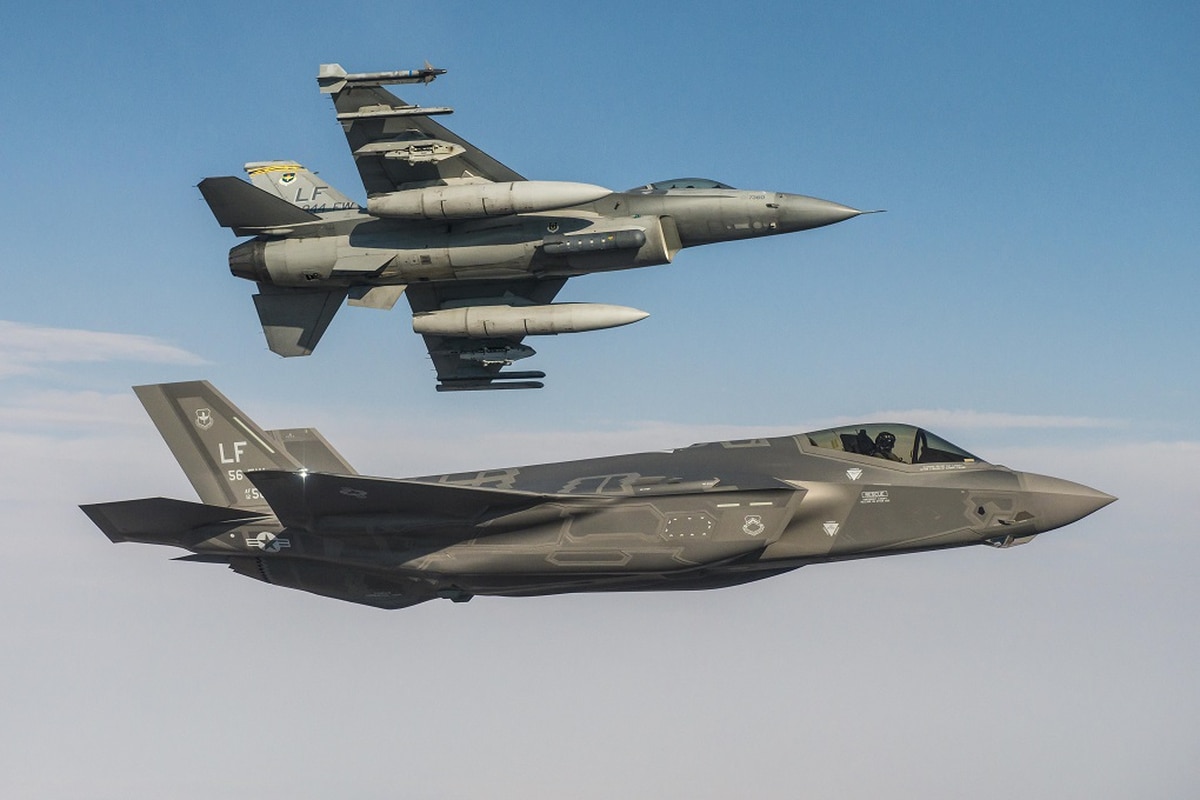 The Pentagon has suspended acceptance of most F-35 deliveries as manufacturer Lockheed Martin and the F-35 program office debate who should be responsible for fixing jets after a production issue last year.

“While all work in our factories remains active, the F-35 Joint Program Office has temporarily suspended accepting aircraft until we reach an agreement on a contractual issue and we expect this to be resolved soon,” a Lockheed spokeswoman confirmed in a statement, adding that the company remains confident that it can meet its delivery target of 91 aircraft for 2018.

News of the delivery pause was first reported by Reuters.

The dispute is rooted in a quality control issue that caused F-35 deliveries to stop from Sept. 21 to Oct. 20. At the time, corrosion was found in fastener holes of F-35As being repaired at Hill Air Force Base in Utah.