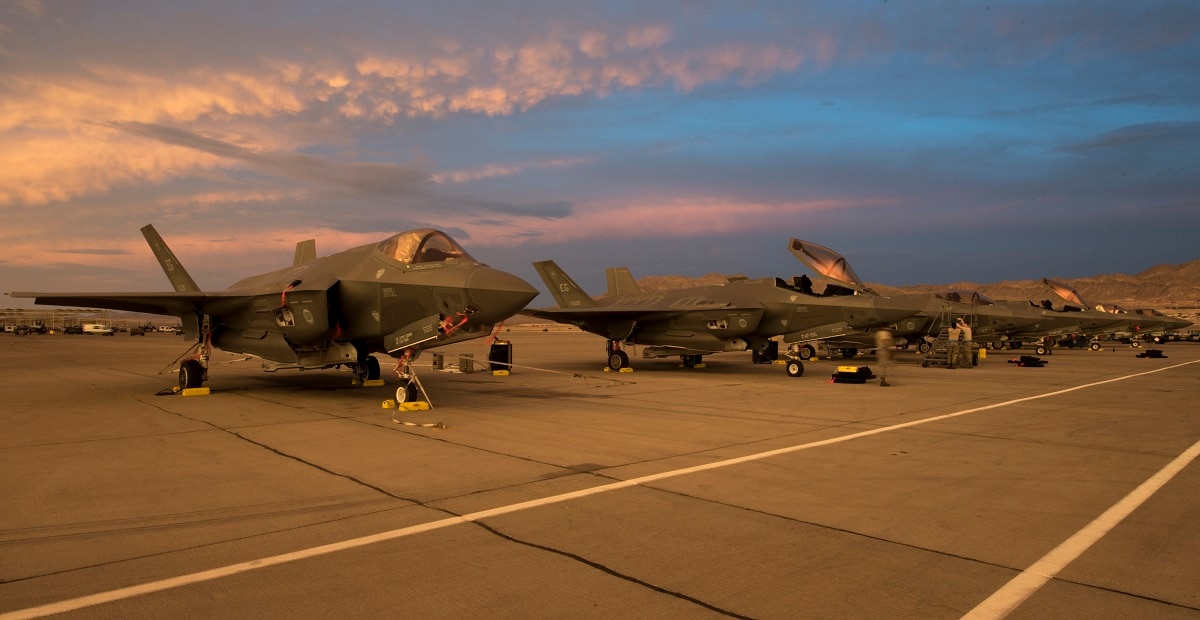 The Pentagon is now accepting deliveries of the F-35 Joint Strike Fighter again, after resolving a disagreement with Lockheed Martin over who should pay to fix a couple hundred jets, the company confirmed Monday.

However, it’s still unknown who will ultimately be left with the repair bill.

Spokesmen from Lockheed and the F-35 Joint Program Office declined to comment on whether the company or government will be held financially responsible for the production escape. The decision to resume deliveries was first reported by Reuters.

On April 11, the Defense Department confirmed it had stopped accepting some F-35 deliveries beginning March 28. The problem, sources said at the time, is that the department and Lockheed had agreed upon a plan to repair about 200 jets that were impacted by a quality lapse — but not who should pay for it.

The initial quality control issue, which had caused a stoppage in F-35 deliveries from Sept. 21 to Oct. 20, involved corrosion found in fastener holes of F-35As being repaired at Hill Air Force Base in Utah. A Lockheed investigation had found that the company had not applied the corrosion-preventing primer to fastener holes.