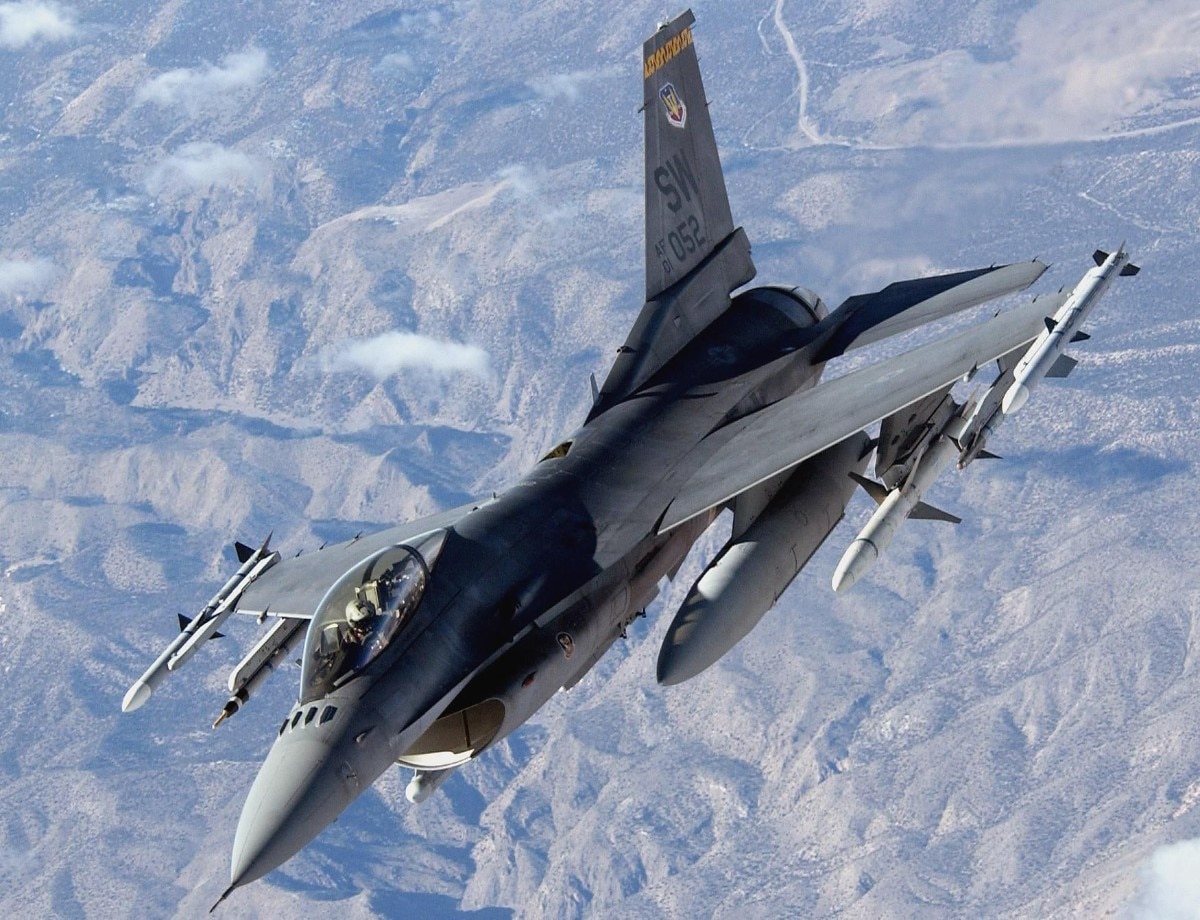 The pilot of an F-16C from Luke Air Force Base that crashed Tuesday in Arizona tried to make an emergency landing after experiencing trouble with his engine.

Luke officials said in a release Tuesday that the F-16 “departed the prepared surface” ― or, in other words, overshot the runway — and the unidentified pilot safely ejected at about 10:35 a.m.

He was taken to Havasu Regional Medical Center and released that afternoon, Luke officials said.

The Air Force official said the jet is believed to have been coming in too fast when landing, and the pilot ejected on the ground. This is a common practice pilots are trained to do when landing with too much speed.

[FULL ARTICLE]
The Air Force is still thinking about retiring the F-15 – and it could happen sooner than you think Decision on F-35 not up to Vermont Air National Guard: Analysis