Why the Pentagon Isn’t Happy With the F-35 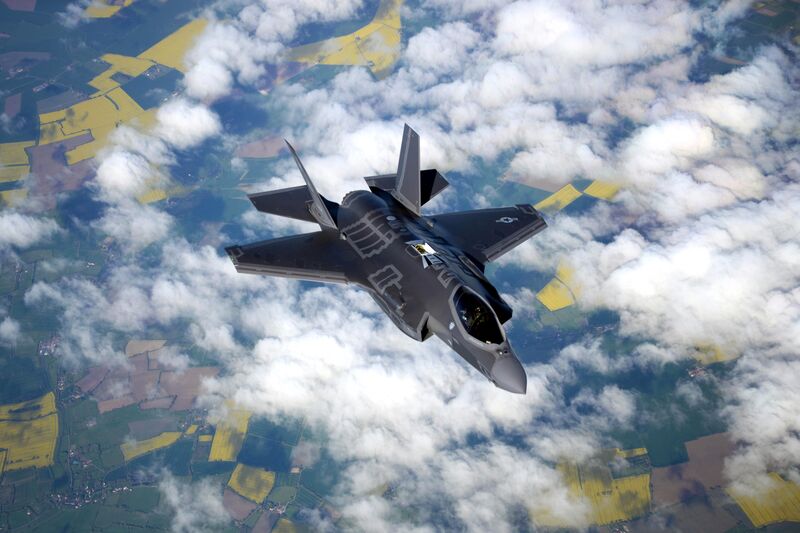 Efforts to improve the reliability of Lockheed Martin Corp.’s F-35 are “stagnant,” undercut by problems such as aircraft sitting idle over the last year awaiting spare parts from the contractor, according to the Pentagon’s testing office.

The availability of the fighter jet for missions when needed — a key metric — remains “around 50 percent, a condition that has existed with no significant improvement since October 2014, despite the increasing number of aircraft,” Robert Behler, the Defense Department’s new director of operational testing, said in an annual report delivered Tuesday to senior Pentagon leaders and congressional committees.

The F-35 section, obtained by Bloomberg News, outlined the status of the costliest U.S. weapons system as it’s scheduled to end its 16-year-old development phase this year. Starting in September, the program is supposed to proceed to intense combat testing that’s likely to take a year, an exercise that’s at least 12 months late already. Combat testing is necessary before the plane is approved for full-rate production — the most profitable phase for Lockheed.

[FULL ARTICLE]
Lockheed’s F-35 Fighters Will Cost $1.2 Trillion. After 16 Years, Only 50% Are Ready to Fly Only Half of F-35s Available for Flight, Program Head Says