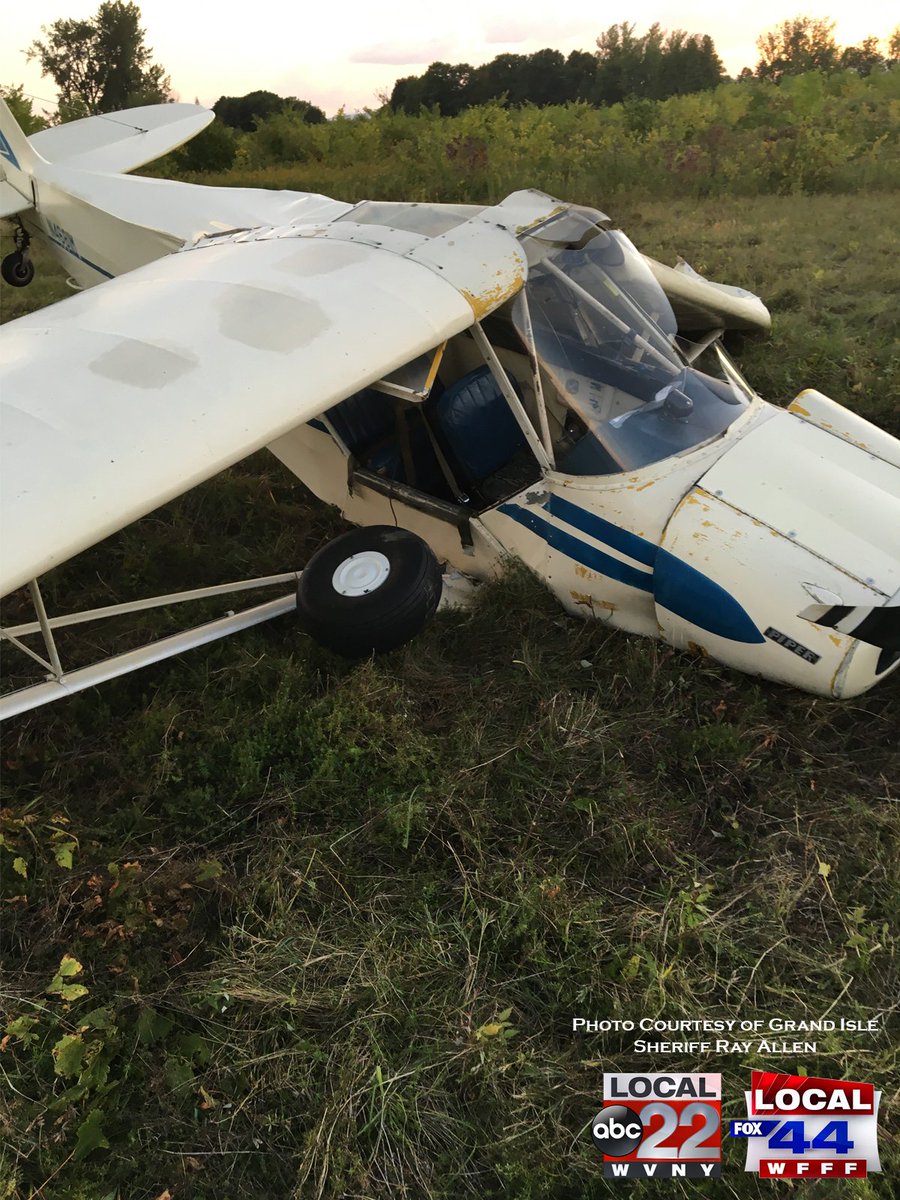 Sheriff Allen says 30 people, or more, were dispatched to Savage Island in Grand Isle County Monday after reports of a plane crash.

Allen says the response effort involved multiple marine vessels, volunteer firefighters and a U.S. Customs & Border Protection helicopter. The island is not accessible by any roadway.

“The volunteers, they’re taking time away from their families, they’re volunteering their time to do out,” said Sheriff Allen.

When they got there, they found a destroyed Piper PA-11. Nobody was with the plane.