F-35A caught fire prior to takeoff 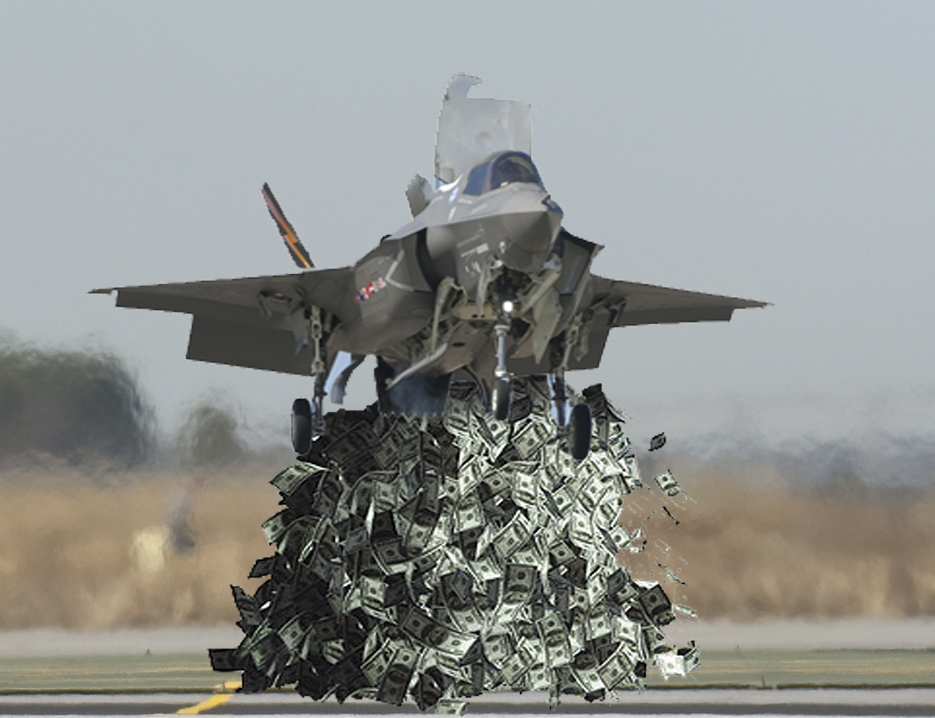 An F-35A Joint Strike Fighter preparing for a training mission at Mountain Home Air Force Base, Idaho, caught fire just before takeoff, according to the Air Force.

The Air Force F-35A Lightning II, assigned to the 56th Fighter Wing, experienced what the service said was a “ground emergency” at about 12:20 p.m. eastern Friday at the base, according to a statement.

Seven of the stealthy fifth
-generation fighters have been at Mountain Home since Sept. 10 to use the base’s range for surface-to-air training, the statement said.

The Air Force said the cause of fire is under investigation.

Last week, the Air Force ordered a temporary stand-down of 13 out of 104 F-35s in the fleet “due to the discovery of peeling and crumbling insulation in avionics cooling lines inside the fuel tanks,” according to a statement at the time.