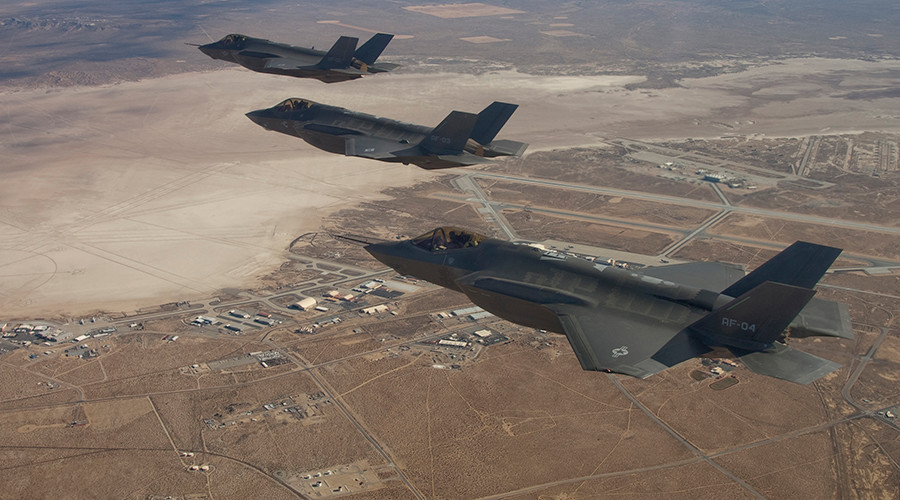 A fleet of F-35 stealth fighter jets has arrived in Europe from the United States as part of a planned NATO exercise aimed at “deterring” Russia.

“The forward presence of F-35s support my priority of having ready and postured forces here in Europe,” said NATO’s supreme allied commander for Europe General Curtis M. Scaparrotti in an official statement. “These aircraft, plus more importantly, the men and women who operate them, fortifies the capacity and capability of our NATO alliance.”

This deployment marks the first time American F-35A fighter jets have made an appearance in Europe, though a few countries already use them as part of their air fleet.