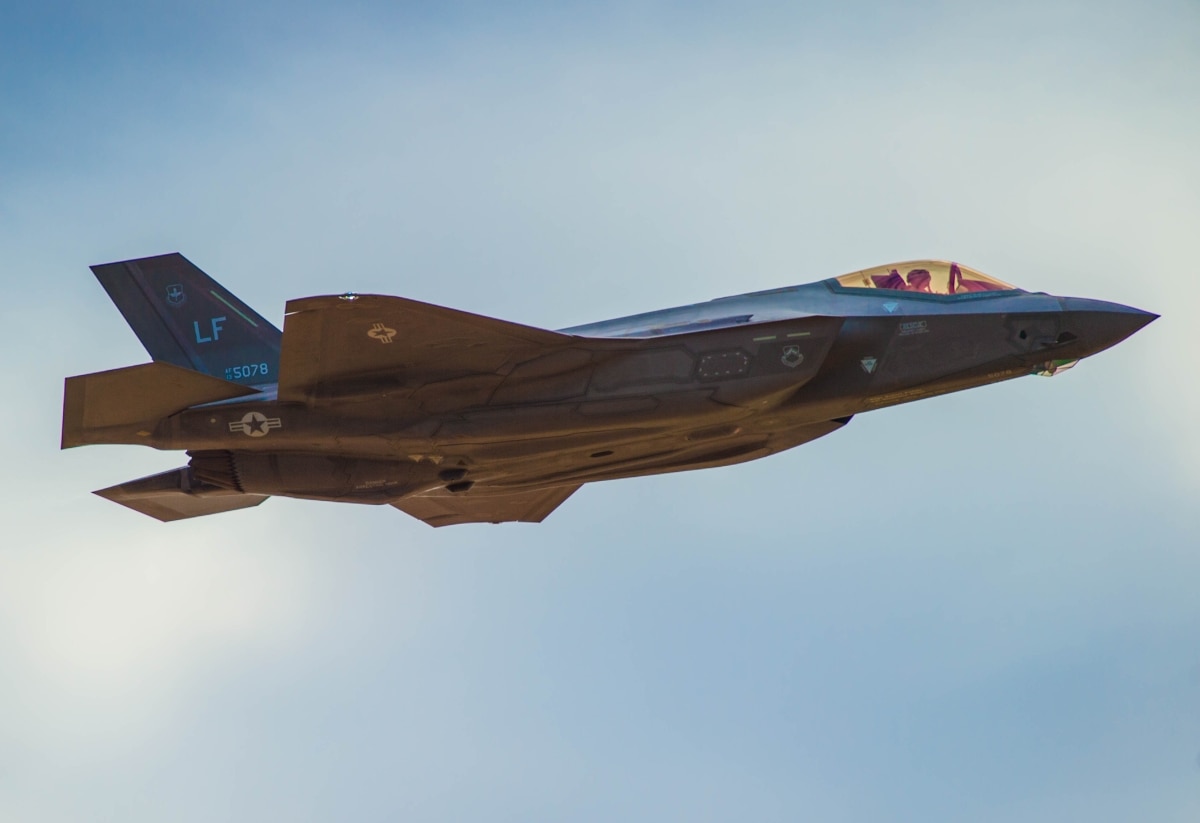 A wing commander at Luke Air Force Base on Wednesday lifted an altitude restriction on F-35 flights at the Arizona base, but Air Force investigators are no closer to understanding what prompted five incidents of pilot oxygen deprivation earlier this summer.

Between May 2 and June 8, five different Luke pilots experienced symptoms similar to hypoxia, or oxygen deprivation, while conducting F-35A training flights. That prompted Brig. Gen. Brook Leonard, commander of the 56th Fighter Wing, to order a pause in flight operations in June while officials from the Air Force and the F-35 Joint Program Executive Office analyzed each incident. Although they had hoped to find a common thread linking the incidents together, no root cause has emerged.