2. Cost To Our Country 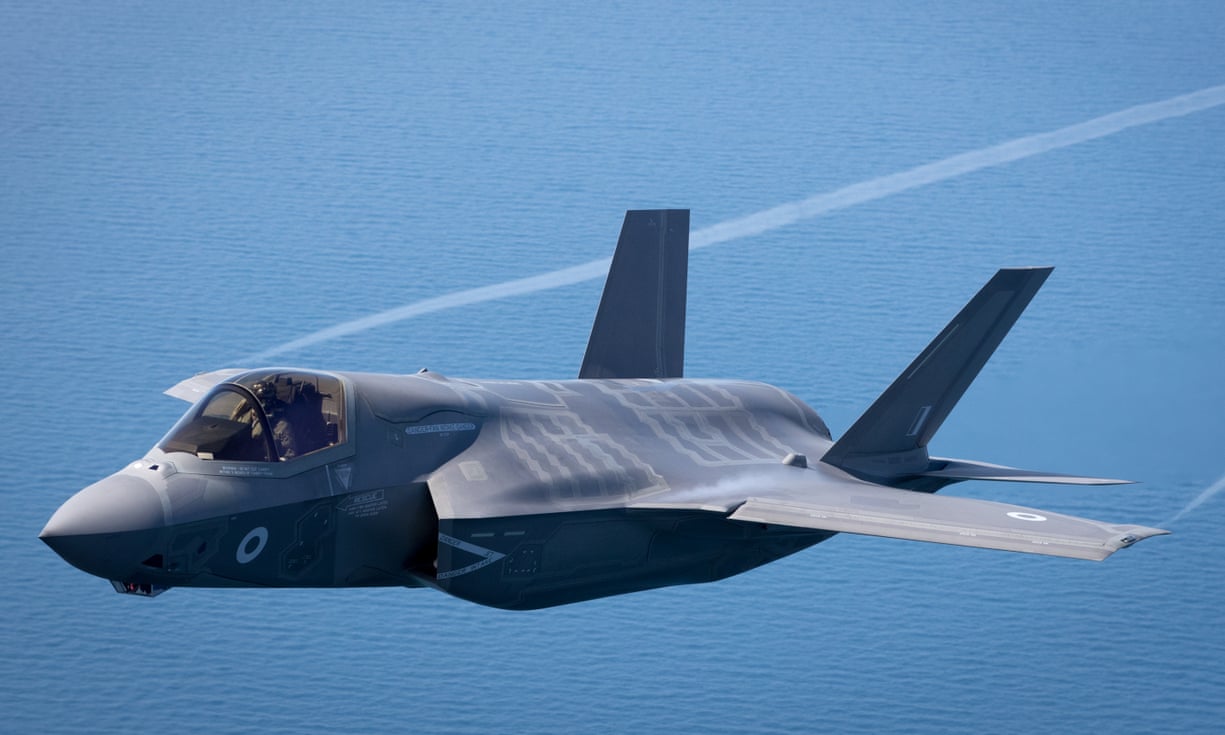 Britain is being forced to pour millions of pounds of new funds into the troubled F-35 stealth fighter programme being developed in America and considered a vital part of the UK’s future defences.

The F-35, being built by the US in partnership with countries including the UK, is the costliest weapon ever developed by the Pentagon. It is scheduled to go into service in the UK in 2018 and into full production in 2019, and is intended to be a cornerstone of UK defences for decades to come, flying off two new aircraft carriers.

But huge problems remain unresolved, in particular with the F-35’s advanced software, on which the whole project rests. The software is supposed to be the plane’s “brain”, running everything from ensuring a steady supply of parts to relaying masses of data to the pilot’s visor during combat.