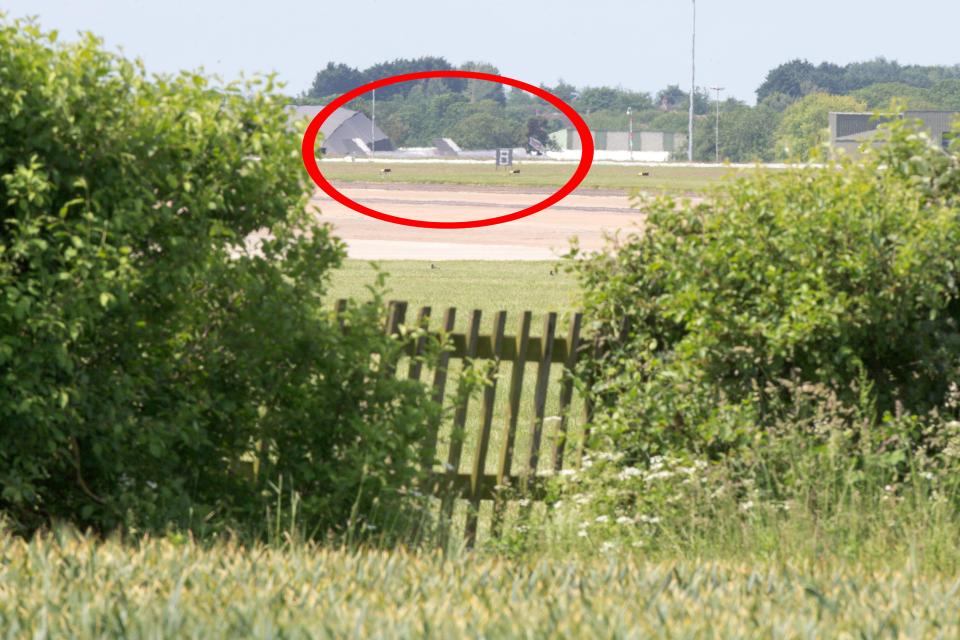 MINISTRY OF A FENCE

The four F-35 Lightning jets at RAF Marham, Norfolk, are a sitting duck for terrorists.

A planespotter who tipped off The Sun said: “It’s a security nightmare. I saw no guards. Anyone could get on the runway.”

[FULL ARTICLE]
Marine F-35B forced to land over fuel issue Is the F-35 About to Be Delayed (Again)? — The Motley Fool