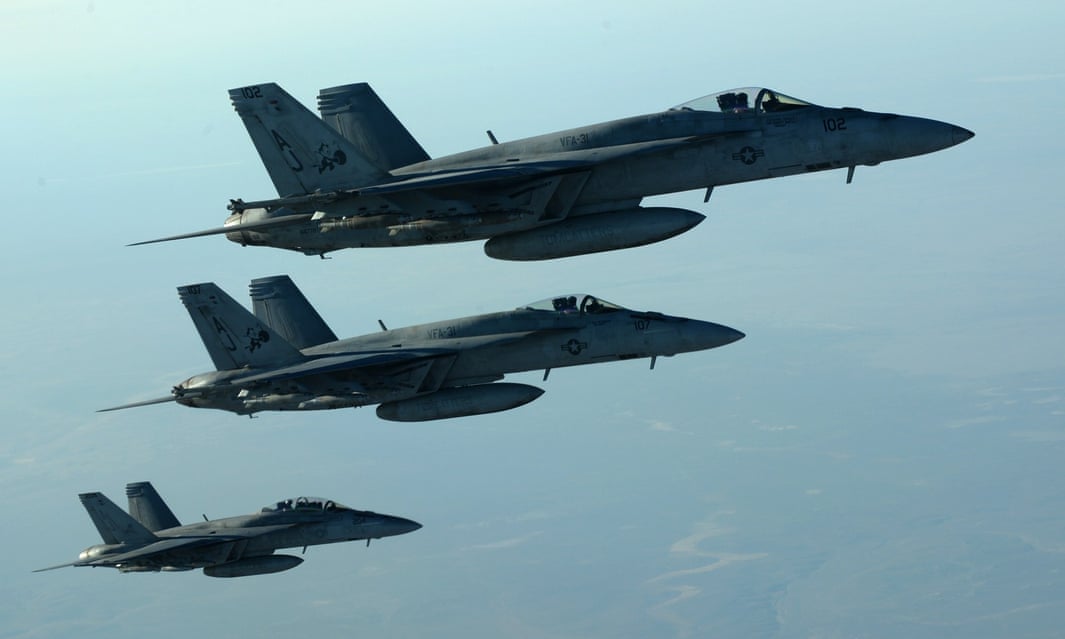 Donald Trump has again criticized the cost of Lockheed Martin’s F-35 fighter jet and tweeted that he has asked Boeing to offer a price for an older aircraft that lacks the same stealth capabilities.

Based on the tremendous cost and cost overruns of the Lockheed Martin F-35, I have asked Boeing to price-out a comparable F-18 Super Hornet!