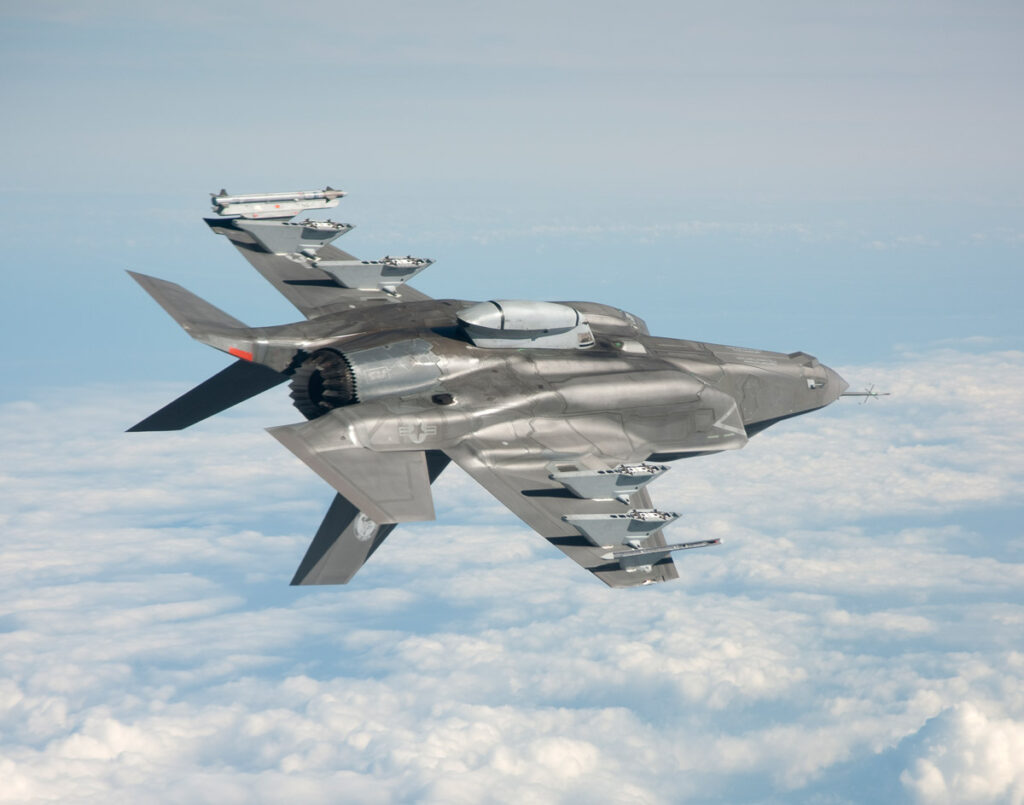 The F-35 program completed 25 weapons tests in a month, a marked surge from the previous high of three in November 2014.

During the tests, some 30 weapons were dropped or fired, including the Joint Direct Attack Munition (JDAM), AIM-120 Missile, the Small Diameter Bomb (SDB), AIM-9X missile, the F-35’s Joint Program Office said in a statement.

“This was a tremendous effort by the F-35 test team,” Lt. Gen. Chris Bogdan, head of the F-35’s Joint Program Office, said in a statement. “They surged and worked seven days a week for more than a month to expend 30 ordnance and advance weapons testing. This testing has moved us that much closer to delivering the full F-35 capability to warfighters within the next two years.”