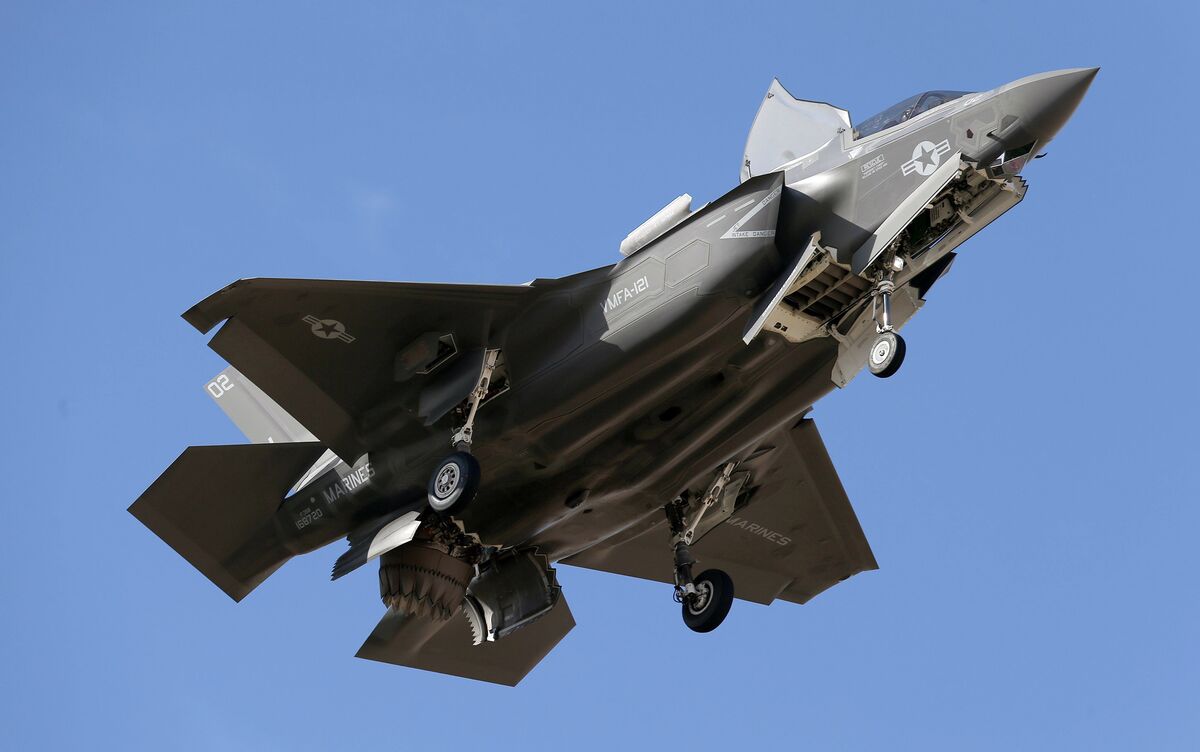 Six F-35Bs, the most complex version of the Pentagon’s costliest weapons system, were available for flights only half of the time needed, Michael Gilmore, the Defense Department’s director of operational testing, said in a memo obtained by Bloomberg News. A Marine Corps spokesman said the readiness rate was more than 65 percent.