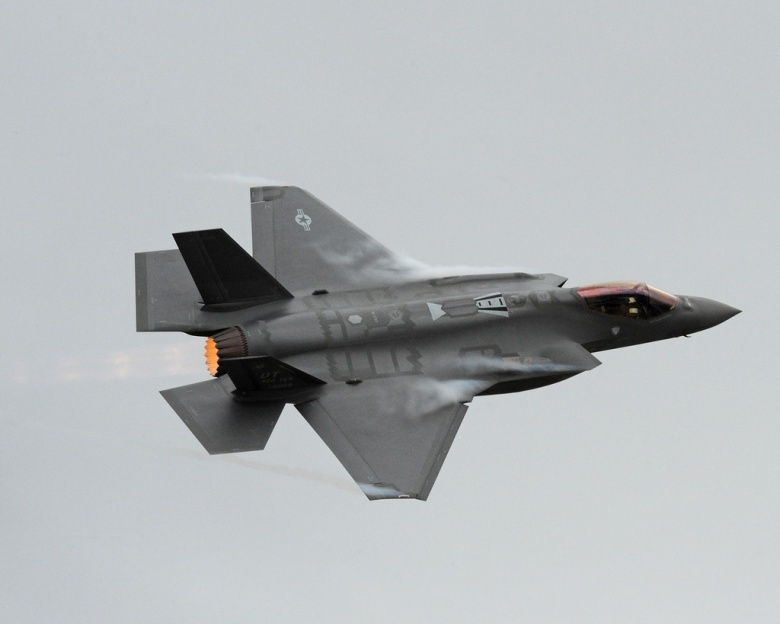 After the leaking of a report about the recent failure of an F-35 to win in a dogfight against an F-16D, debate has intensified about the future nature of air to air combat. In a recent Strategist post, Andrew Davies identifies the importance of combining long-range air-to-air engagement using ‘Beyond-Visual Range Air to Air Missiles’ (BVRAAMs), with the advantage bestowed by stealth technology to reduce detectability of the aircraft, as well as exploiting superior sensors, information processing and electronic warfare capability.

Davies also notes that it is yet to be demonstrated how effective these capabilities will be in a future operational environment, stating “…there are reasons to wonder how effective the F-35’s bag of tricks will be into the future, especially as counter-stealth systems evolve, and I’d like to see it carry more and longer-ranged weapons…” Clearly the F-35 was designed to undertake a particular approach to air-to-air combat in mind (long-range attacks) rather than close-in dogfighting. This highlights a key question that is now generating significant debate: “Are our current assumptions about future air combat—that BVR engagement will dominate and ‘dogfights’ have had their day
“—correct?