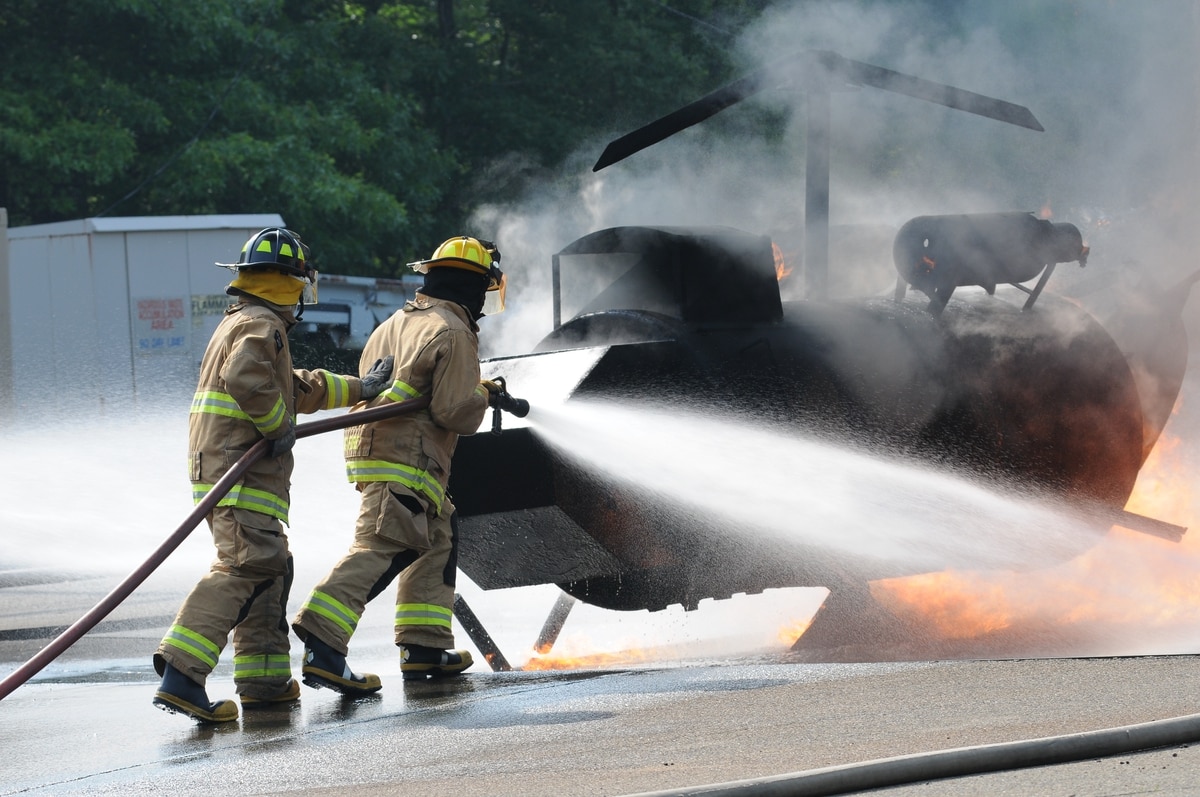 The water at or around at least 126 military installations contains potentially harmful levels of perfluorinated compounds, which have been linked to cancers and developmental delays for fetuses and infants, the Pentagon has found.

In a March report provided to the House Armed Services Committee, the Pentagon for the first time publicly listed the full scope of the known contamination. The Defense Department identified 401 active and Base Closure and Realignment installations in the United States with at least one area where there was a known or suspected release of perfluorinated compounds.