Breaking Defense: Senator Dick Durbin wanted to hear “if any alternative (to the F-35) is being considered for a less costly fighter.”

2. Cost To Our Country, 2. Political Corruption, 3. ITS EFFECT ON OUR COUNTRY, 4. Technical Flaws, News 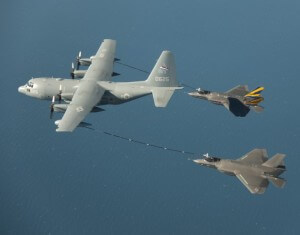 Journalist Otto Kreisher reports, “In his first major initiative as chairman of the crucial subcommittee Sen. Dick Durbin noted that the F-35 “has had more than its share of problems” and served as “a text book example” of the Pentagon’s procurement woes. Durbin challenged the witnesses to tell him what they have learned from this experience and what they were doing to ensure it would not be repeated. He also wanted to hear “if any alternative is being considered for a less costly fighter.”

He received a mixed answer to the first set of questions. But on the second, there was agreement even among the program critics that it would be impractical and wasteful to start over again after investing more than 12 years and $44 billion on the Lockheed-built jet.”