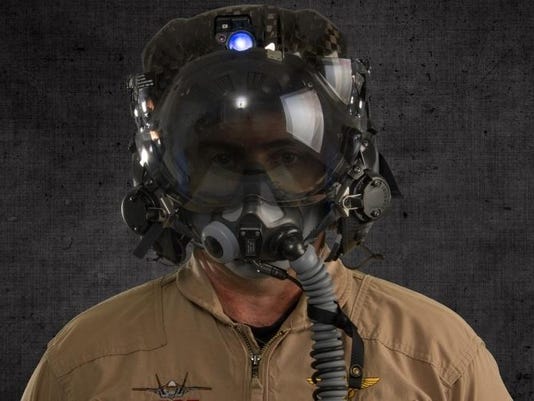 WASHINGTON — Weeks after Defense News revealed that the military services had restricted lightweight pilots from flying the F-35 joint strike fighter, the US Air Force officially acknowledged an increased risk of neck damage during ejection to middleweight pilots as well.

In a news release issued Oct. 16, the Air Force confirmed a Defense News report that pilots under 136 pounds are currently barred from flying the fifth-generation aircraft, expected to be the backbone of American airpower for decades to come. It also acknowledged an “elevated level of risk” for pilots between 136 and 165 pounds.