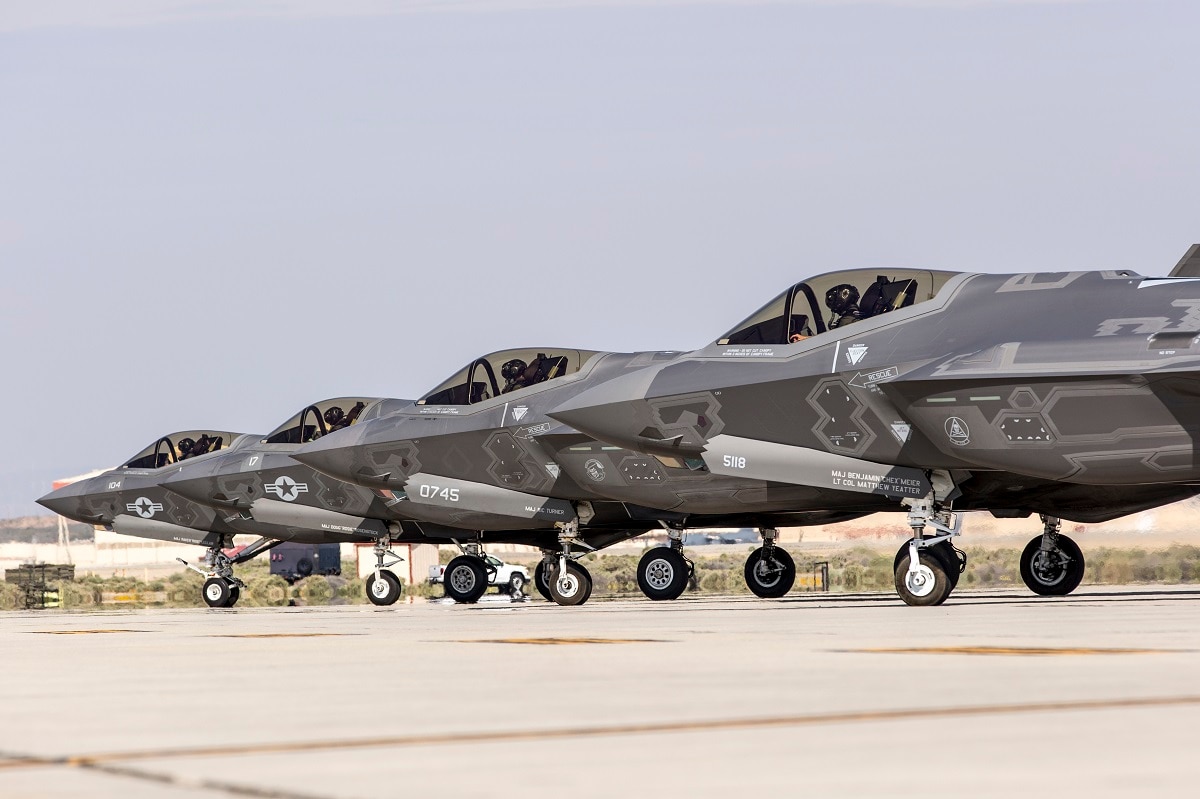 Before moving into operational testing, the joint strike fighter will have to prove its mettle as a close-air support plane to the Pentagon’s independent testers, the F-35 program head said Wednesday.

This April, the Defense Department’s director of operational test and evaluation will scrutinize the F-35’s close-air support and reconnaissance capabilities during a series of flights at Edwards Air Force Base and the Point Mugu Sea Range in California, said Vice Adm. Mat Winter, who leads the F-35 Joint Program Office.

Winter said he isn’t sure whether the close-air support assessment in April — the second increment of tests ahead of this September’s initial operational test and evaluation, or IOT&E — would include the much-hyped F-35 versus A-10 flyoff. But it’s coming soon.