The F-35 Is Still the Worst Military Investment Ever 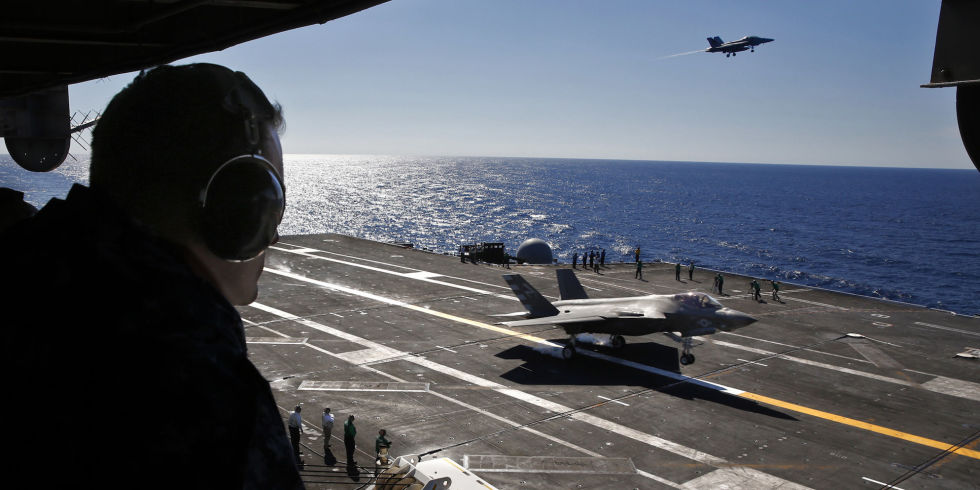 ​It’s been a while since we checked in on the F-35, the Flying Swiss Army Knife, which may be a floor wax or a dessert topping, but which sure as hell isn’t an viable aircraft, but is one of the epic money pits of all time, even by Pentagon standards, which are higher than the plane thus far has been able to get off the ground. How are things going, anyway?

China’s twin-engine design bears a striking resemblance to the single-jet F-35. Still, the Joint Strike Fighter is expected to fly slightly farther and carry a heavier load of weapons, according to the data, which was first reported by Jane’s.