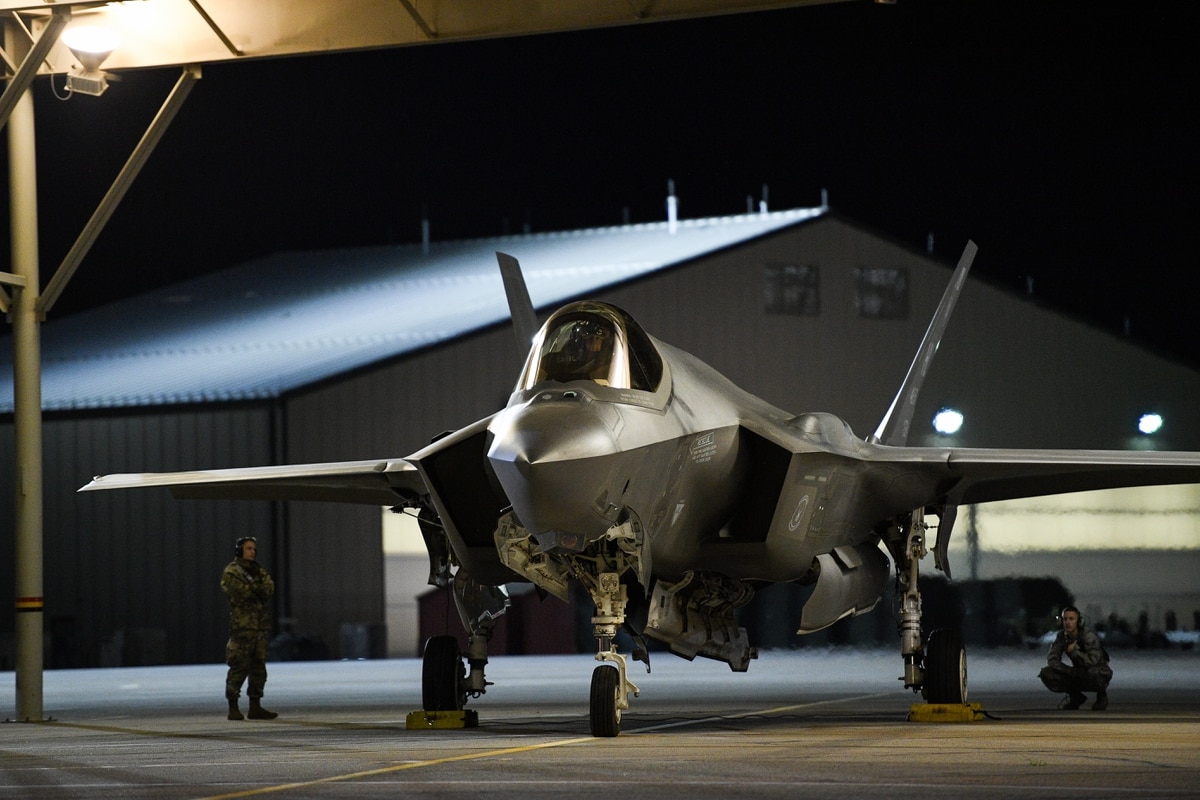 WASHINGTON — The most widely used variant of the F-35 Joint Strike Fighter is currently unable to fly in thunderstorms after the discovery of damage to one of the systems it uses to protect itself from lightning, its prime contractor Lockheed Martin said Wednesday.

To safely fly in conditions where lightning is present, the F-35 relies on its Onboard Inert Gas Generation System, or OBIGGS, which pumps nitrogen-enriched air into the fuel tanks to inert them. Without this system, a jet could explode if struck by lightning.

However, damage to one of the tubes that distributes inert gas into the fuel tank was discovered during routine depot maintenance of an F-35A at Hill Air Force Base’s Ogden Logistics Complex in Utah, Lockheed said in a statement.

[FULL ARTICLE]
F-35 malfunctions during landing at Utah base