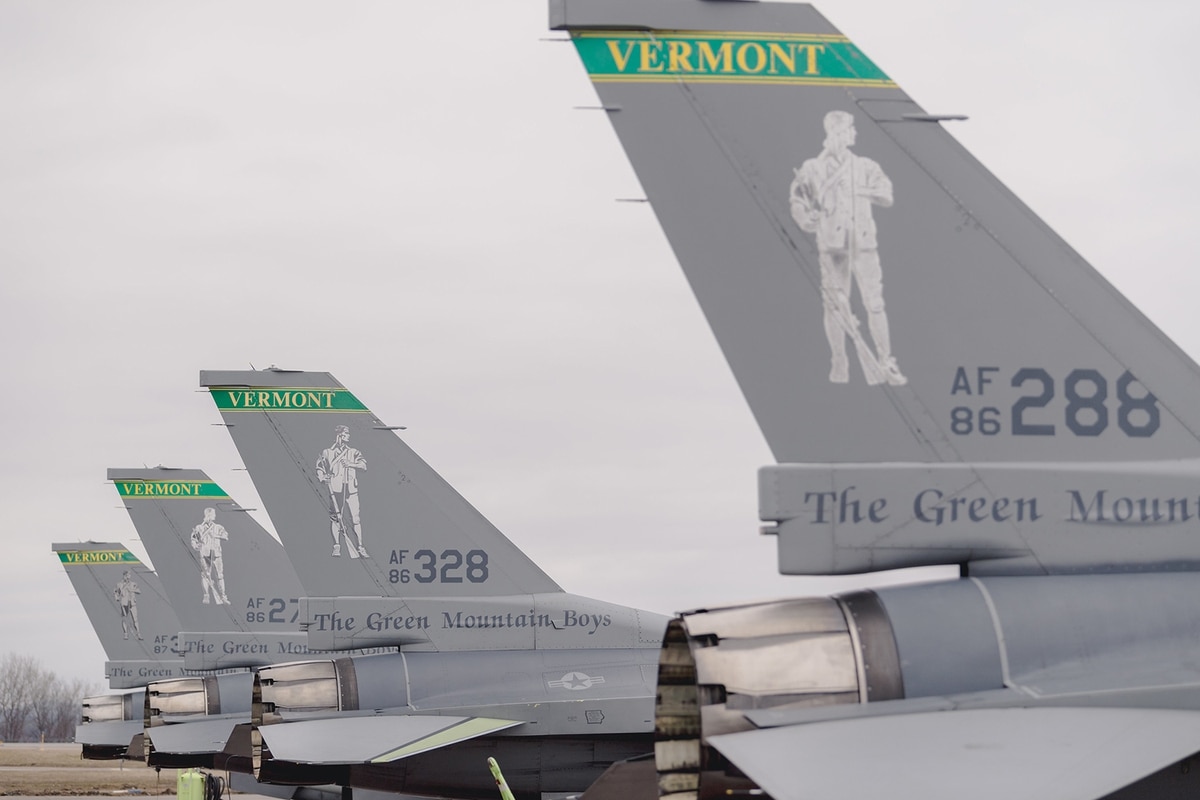 Two retired Air Force officers were arrested this week after a sit-in protest at Sen. Patrick Leahy’s office in Burlington, Vermont. The pair demanded a delay in the arrival of F-35 fighter jets at the Vermont Air National Guard base at Burlington International Airport, according to local media reports.

The Vermont Air Guard is poised to accept its first F-35 jet later this month.

Retired Col. Rosanne Greco and retired Lt. Col. Roger Bourassa were armed with a list of demands they want Leahy to approve as they headed into his office an hour before closing Monday, NBC 5 reports.

They want Leahy to intervene to postpone the F-35′s arrival until the jet has booked at least 1 million hours of flight time and until funding is secured to purchase 3,000 homes that Federal Aviation Administration noise maps have identified as in the “unsuitable for residential use zone.” The F-35s are louder than the F-16s that the Vermont Guard has been flying.