People speak out against Navy War Games in their community 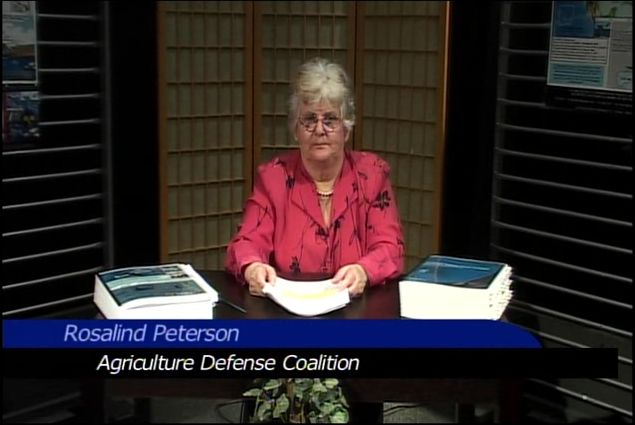