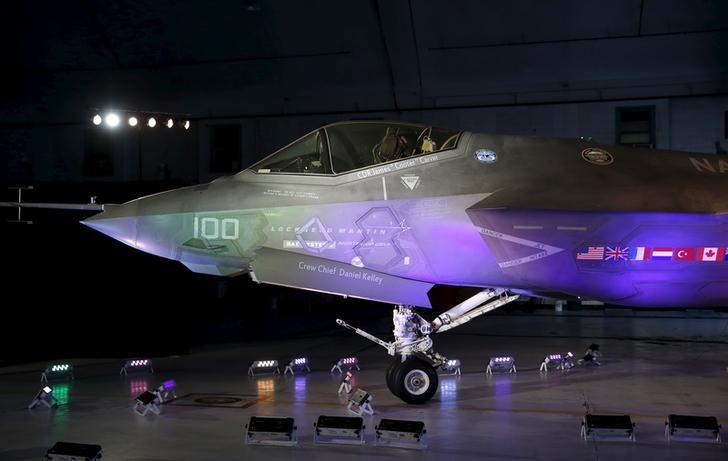 The Pentagon expects to award contracts for a $3 billion, six-year effort to upgrade its newest warplane, the Lockheed Martin Corp F-35 fighter jet, by the end of 2018, the Air Force general who runs the $391 billion program said on Wednesday.

Lieutenant General Chris Bogdan rejected a call by the Government Accountability Office, the research arm of Congress, to make the $3 billion project into a separate weapons program.

Michael Sullivan, director of defense weapons systems acquisition at GAO, told a hearing of the House Armed Services tactical and air land forces subcommittee that it would be difficult for Congress to oversee the upgrade unless it was carved out of the larger F-35 program.