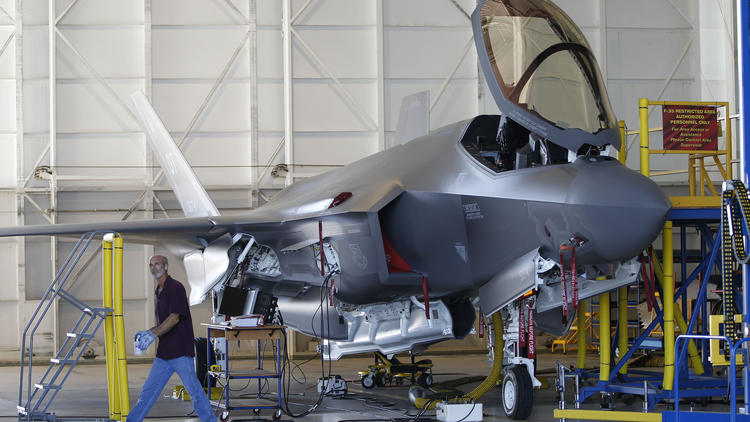 WASHINGTON — For years, the Pentagon was inflexible when talking about the number of F-35s it wants to buy — 2,443 — pushing back against any suggestions that it should trim that shopping list. But no more.

The high price tag of the F-35, a Lockheed Martin aircraft whose engine is made by Pratt & Whitney, based in East Hartford, Conn., has made some Pentagon officials consider whether the Defense Department can afford as many of the Joint Strike Fighters as they had once planned.