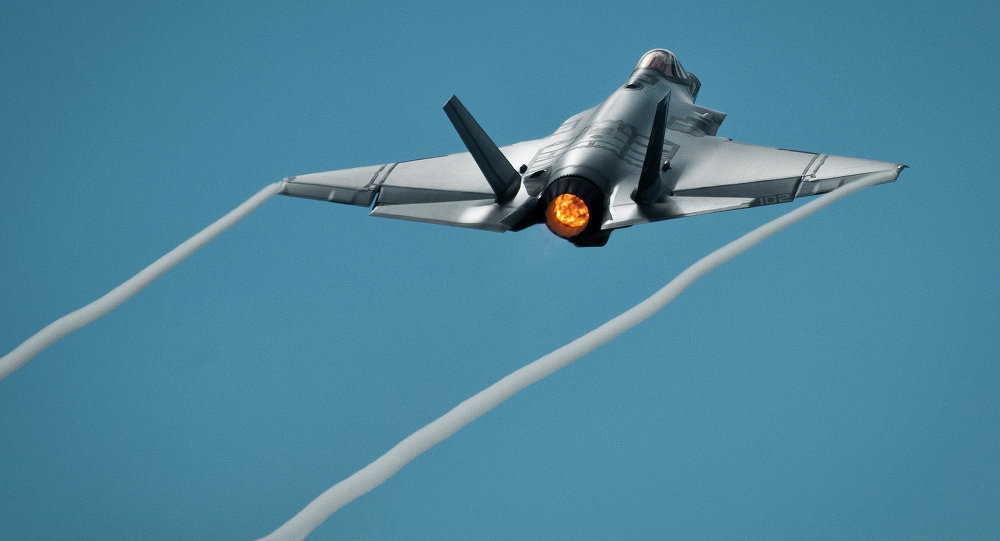 Despite the ongoing risks that the Lockheed Martin fighter jets will crash to the earth, the Pentagon plans to spend an additional $16 billion on another batch of F-35s.

On Tuesday, the Pentagon finally acknowledged that the beleaguered F-35 fighter jet will not be ready for its final test phase until 2018 at the earliest, the latest in a series of setbacks for the expensive next-generation aircraft.

The last major test period before full-rate production, the initial operational test and evaluation (IOT&E) examines whether an aircraft possesses the requisite combat specifics, and ensures that a jet can fly operational missions as intended.

Due to software problems in the F-35, Pentagon officials have postponed the test date for six months past the August 2017 target date, out of an abundance of concern that the jet will not be ready. This is the second major delay in flight-readiness testing, placing the fighter jet an entire year behind schedule.