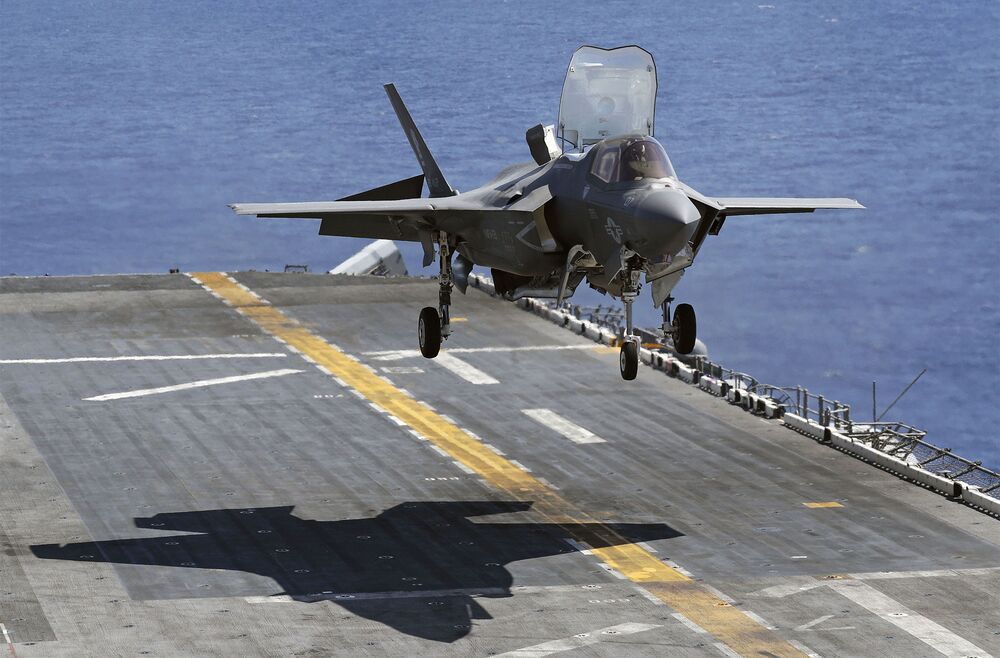 The Pentagon classified an assessment of the major challenges the Marine Corps encountered in deploying the U.S.’s first F-35 jets to the Pacific, according to a new Government Accountability Office report.

An unclassified version of the study released on Wednesday suggests the problems with the Lockheed Martin Corp. fighter — which would bolster U.S. capabilities in case of a conflict with North Korea — could be significant, touching on both critical software and supply chain issues.

“While the Marine Corps recognizes the advanced warfighting capabilities the F-35 will bring to the Pacific, it is facing challenges operating in the area,” according to the unclassified version. “In particular, it is uncertain how long the F-35 can effectively operate” if its software-intensive maintenance diagnostic system — critical for keeping the jets flying — “becomes disconnected from the aircraft,” according to the report.