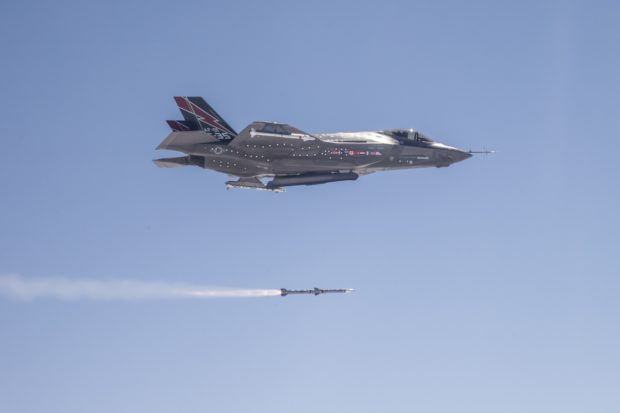 How loud will supersonic F-35 fighter jets be? What munitions will they carry?

Throughout the National Guard Bureau’s (NGB) Environmental Impact Statement (EIS) scoping session on March 8, a video showed clips of different kinds of F-35 jets, including the F-35A jet that the U.S. Air Force wants to “beddown” at Madison Truax Air National Guard base.

A Madison resident who lives very near the base sat next to me watching the video. Halfway through it she turned to me, noting “it’s interesting they don’t have sound, given that it’s the biggest concern.” “Good point,” I responded. Ironically, all you could hear while watching the video was people at the meeting talking. If the F-35 video had included the actual sound levels produced by these jets taking off, or even flying low overhead, nobody in the room would have been able hear anyone else—they wouldn’t even be able to tolerate being in the room for very long.

I would know. I live about 2 miles west of the base, under one of the frequent F-16 flight paths as they arrive or depart Truax field. When they fly over our house and we are outside on our screened porch (where we spend a lot of our time in warm weather), we have to stop all conversation while they pass over and are some distance away. Since they often fly over in formations of several planes, this means having to start and stop conversations many times for a while until the whole formation has gone over.