Lockheed Seeks to Save Troubled F-35 With Exaggerated Job Claims 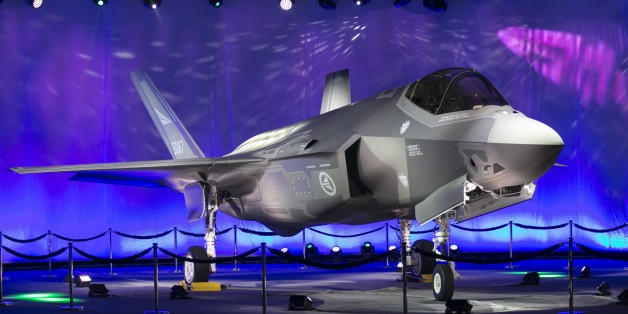 It’s a time-tested ploy. When a weapons system can’t be justified based on cost, capabilities, and need, the manufacturer touts how many jobs the program will create. So it is with Lockheed Martin and its troubled F-35 combat aircraft.

The company’s latest official claim for F-35 jobs is that it will create full-time employment for 133,000 workers nationwide. But an analysis I did two years ago demonstrates that the company is claiming more than twice as many jobs as the program is actually likely to create. To add insult to injury, the company also asserts that many more states will benefit from the program than is actually the case.

The F-35 jobs issue arose again this week when Cleveland.com ran a piece on the F-35’s myriad problems, published well in advance of the plane’s scheduled appearance at the Cleveland Air Show on Labor Day week-end. Among the long list of problems listed in the article are the steep increase in unit costs for the aircraft, which have nearly doubled since the program’s inception; fundamental issues like poor software and engine performance; difficulty operating in bad weather; and problems with the plane’s pilot ejection seat.