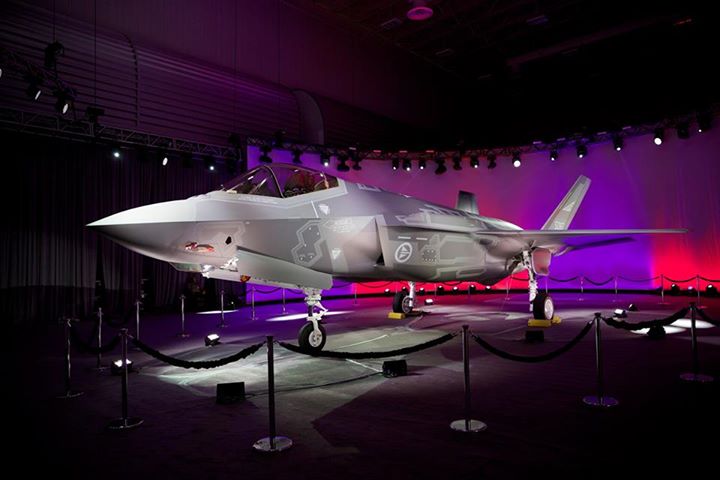 The aircraft, designated AM-1, represents an important production milestone for both the F-35 program and the Norwegian Armed Forces, where 52 Lightning IIs are expected to replace the Royal Norwegian Air Force ageing F-16s, bringing the country national defense into a new era.

Norwegian Minister of Defense, Her Excellency Ine Eriksen Søreide, who was the guest of honor at the event, remarked the importance of the Lightning II for the future of Norwegian Armed Forces. She pointed out in fact that, being a 5th generation aircraft, the F-35 is the only platform able to give Norway the capabilities to face future surface and airborne threats.