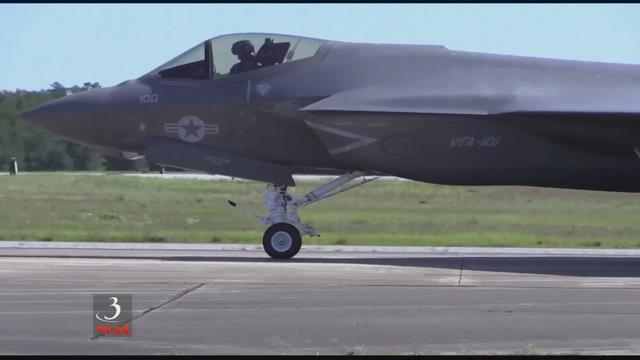 The F-35 is called the most ambitious and expensive weapon system in the Department of Defense’s history, costing hundreds of billions.

Eighteen of the planes are set to land in Vermont in just three years.

At the core of the F-35 is a software system known as ALIS, essentially, the aircraft’s brain and just as important as the engine and airframe.

“Quite simply, if you don’t have a functioning ALIS, you really don’t have an F-35, the way it’s designed,” said Cary Russell, the director of defense capabilities and management with the U.S. Government Accountability Office.

The Autonomic Logistics Information Systems monitors almost everything, from engine diagnostics to navigation and target data coming from servers that are not on board.

Now, a report from a federal watchdog group says there’s a chance the connection to those external servers could fail, with no backup.