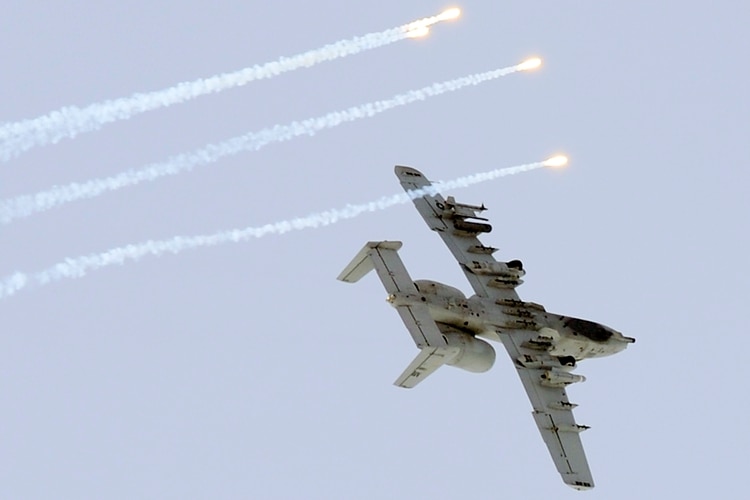 As the Air Force increases its F-35 buy rate and more joint strike fighters come online, the question is not if it will begin retiring its legacy combat aircraft, but when.

Air Force leaders hope to have a better answer to that question later this fall, when Air Combat Command head Gen. Mike Holmes and Lt. Gen. Jerry Harris, the deputy chief of staff for strategic plans and requirements, hash out a fighter recapitalization roadmap as part of initial budget planning meetings for fiscal year 2020, Holmes told Defense News in a Sept. 11 interview.

“We’re trying to work to get a fighter recapitalization roadmap that everybody agrees on in the Air Force so that then we can take that on to the Hill … and try to be able to show everyone that we do have a plan for the future,” Holmes said.