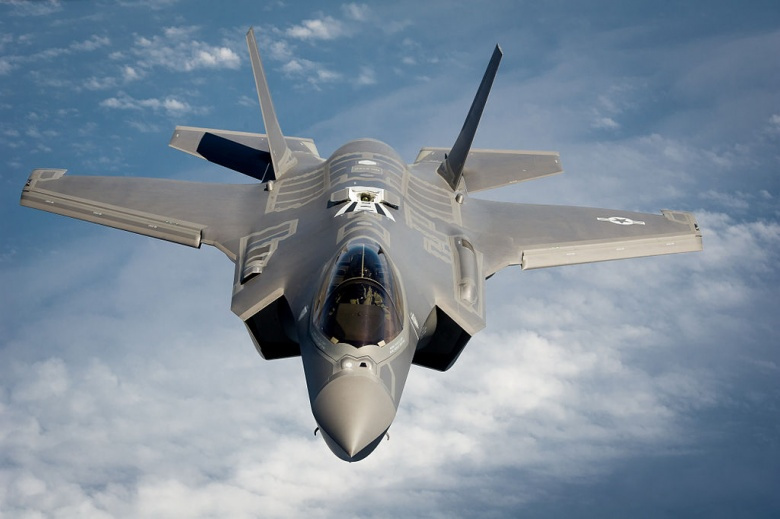 Upgraded future versions of the Lockheed Martin F-35 Joint Strike Fighter could replace the stealthy jet’s Pratt & Whitney F135 turbofan with a new adaptive cycle engine. The current F135 engine is at the limits of its capabilities and can’t push the jet out to the outer edges of its airframes capabilities—especially at low speeds.

[Full Article]
Winooski: Council weighs cost of F-35 lawsuit The battle to kill the A-10