F-35 is still a shocking disaster 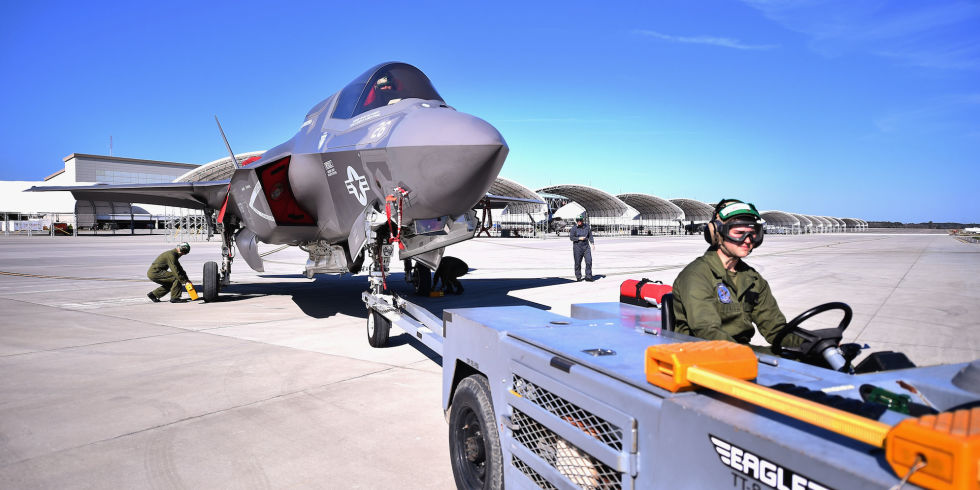 It’s been a while since we checked in with the F-35 Flying Swiss Army Knife, the airplane that ate the federal budget. Let’s see if they’ve gotten all the bugs out of the system yet.

“While Pratt & Whitney has implemented a number of design changes that have resulted in significant reliability improvements, the F-35A and F-35B engines are still at about 55 percent and 63 percent, respectively, of where the program expected them to be at this point,” said the report by the Government Accountability Office. The F-35A is the Air Force version of the plane, and the F-35B is the Marine Corps version, which is capable of short takeoffs and vertical landings. There is also an F-35C Navy version designed for carrier operations.