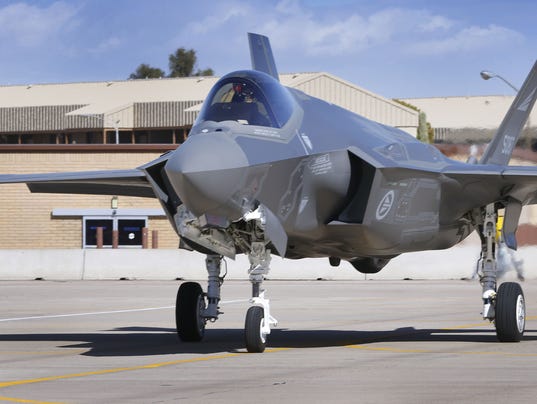 Luke Air Force Base officials announced Monday that flight operations will be indefinitely suspended as its team of engineers and maintenance specialists continue to investigate the rash of hypoxia-like symptoms some pilots reported.

The high-priced jets were grounded Friday at the Glendale base after five separate in-flight incidents since May 2 in which pilots reported symptoms from dizziness and disorientation to tingling in their extremities.

Luke spokeswoman Maj. Rebecca Heyse said there aren’t any leads yet, but new information has streamed in as an investigative “action team” worked over the weekend.