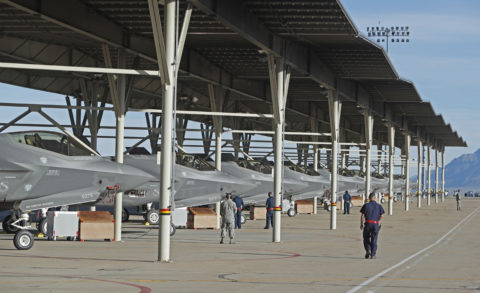 Official support for the F-35 program has quickly eroded during the first three months of 2021. In the waning days of the Trump administration, Acting Secretary of Defense Christopher Miller called it a “piece of s..t.” The Air Force chief of staff, General Charles Brown Jr., admitted the F-35 would never be able to live up to its original purpose as an affordable, everyday fighter and attack aircraft. Most recently, the chair of the House Armed Services Committee, Representative Adam Smith (D-WA), a past proponent, said we should stop throwing money down the F-35 “rathole,” and that committee’s Readiness Subcommittee chair, Representative John Garamendi (D-CA)—also a previous supporter—called the program a “fiasco.”