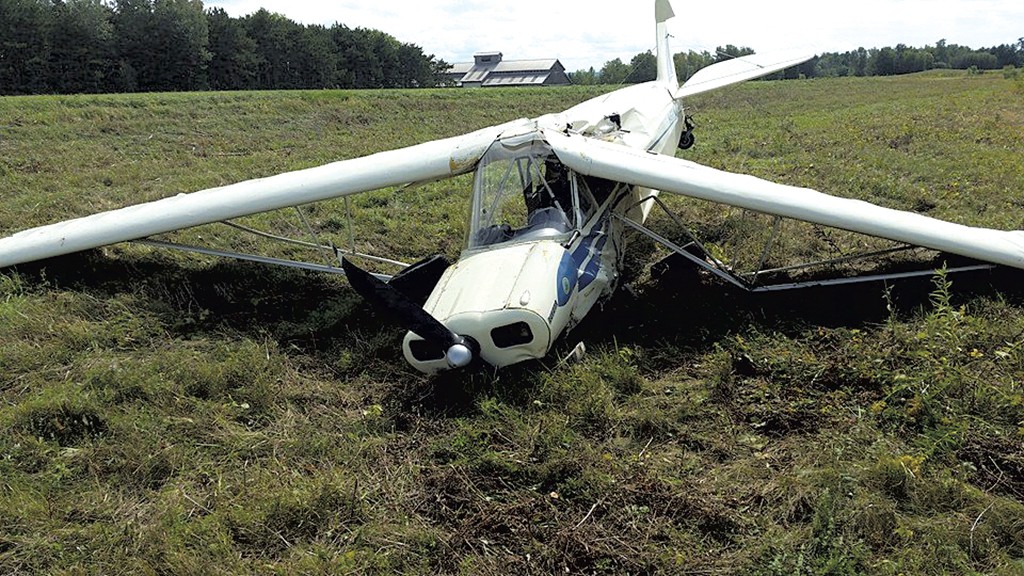 The Federal Aviation Administration has ordered a South Burlington-based F-16 pilot who crashed a small plane last year to retake his pilot’s exam — or lose his civilian license to fly.

John Rahill serves in the Vermont Air National Guard but was off duty when he wrecked a Piper PA-11 plane September 19 on Savage Island. The lieutenant colonel is among the hundreds of Air Guard members who deployed to Southwest Asia* in December. The Guard’s 158th Fighter Wing has been involved in retaking the Iraqi city of Mosul from the Islamic State.

Rahill will schedule a reexamination when he returns, according to the FAA, which notified the airman of the obligation in an October 11 letter. Seven Days obtained the correspondence, along with numerous other documents related to the FAA’s investigation of the crash, in mid-January — two months after it requested the materials through the Freedom of Information Act.