F-117 Stealth Fighter Back in the Sky 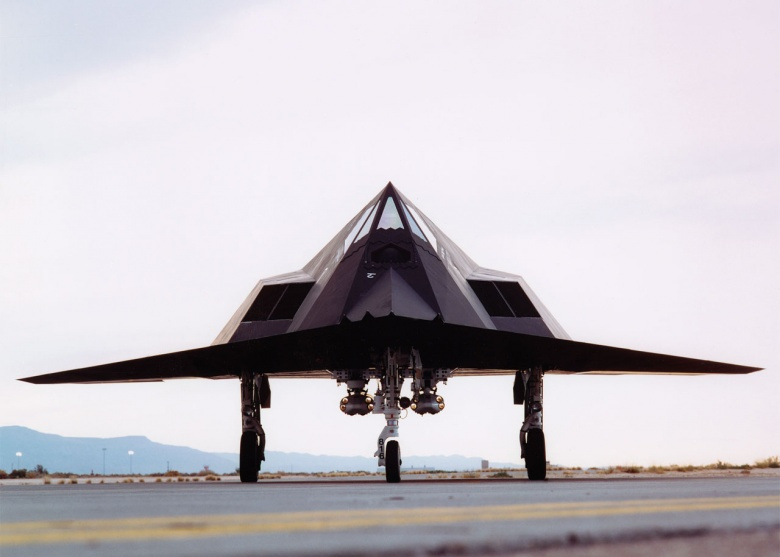 The Air Force claimed it would preserve the F-117s for future use, but it’s possible most of the Nighthawks actually wound up in a landfill inside the Air Force’s highly secure Tonopah Test Range in Nevada. But the flying branch has held on to at least two of the sensor-dodging F-117s, which first entered service in the early 1980s.