Congress is Ultimately to Blame for F-35 Fiasco 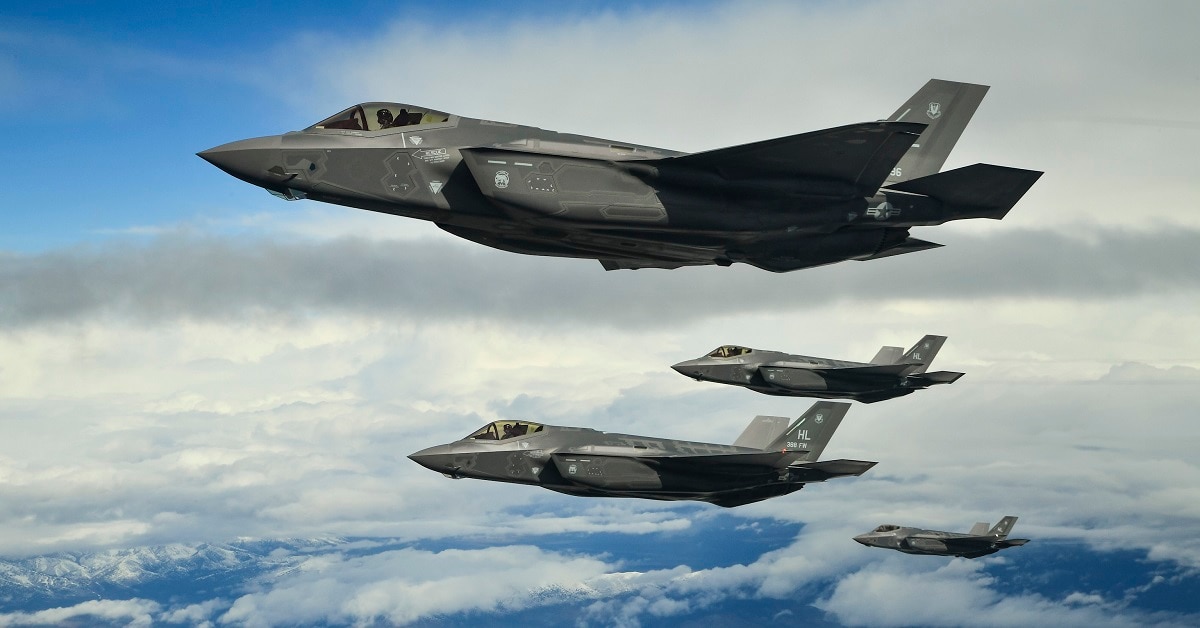 Members of Congress have done their utmost to ignore the mounting problems in Lockheed Martin’s F-35 Lightning II program.

In the fiscal 2019 Department of Defense Operational Test and Evaluation Annual Report, released to the public Jan. 30, it was revealed that testers consider the “accuracy of the gun, as installed in the F-35A, to be unacceptable.” While all three versions of the Lightning II, also known as the Joint Strike Fighter, come equipped with a 25mm gun, the Air Force’s version is the only one with an internal mount. The gun accuracy of the F-35B and F-35C have been deemed acceptable.

The report also noted that the JSF program currently carries 873 unresolved deficiencies, including 13 Category 1 items, which involve the most serious flaws that could endanger aircrew and aircraft. While this is a reduction from the 917 unresolved deficiencies and 15 Category 1 items found in September 2018, the report stated that “although the program is working to fix deficiencies, new discoveries are still being made, resulting in only a minor decrease in the overall number of deficiencies.” Furthermore, “there are many significant deficiencies that should be addressed” to ensure that the platform is stable prior to additional functions planned for the JSF in Block 4, the next round of procurement.