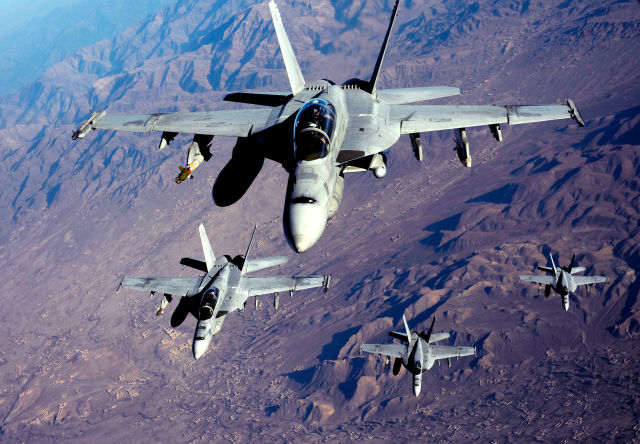 While campaigning for office, Canadian Prime Minister Justin Trudeau promised that his government would never buy the controversial, increasingly expensive F-35 Joint Strike Fighter for his country’s air force. That declaration came despite the previous administration’s commitment to purchase 65 of those planes from Lockheed Martin. Now, however, it appears Trudeau’s government has found a way to fulfill his campaign promise and avoid any potential legal headaches that would result from Canada dropping its commitment with Lockheed. Trudeau’s solution? Buy more fighters from Boeing now, delay an F-35 decision ’til later.