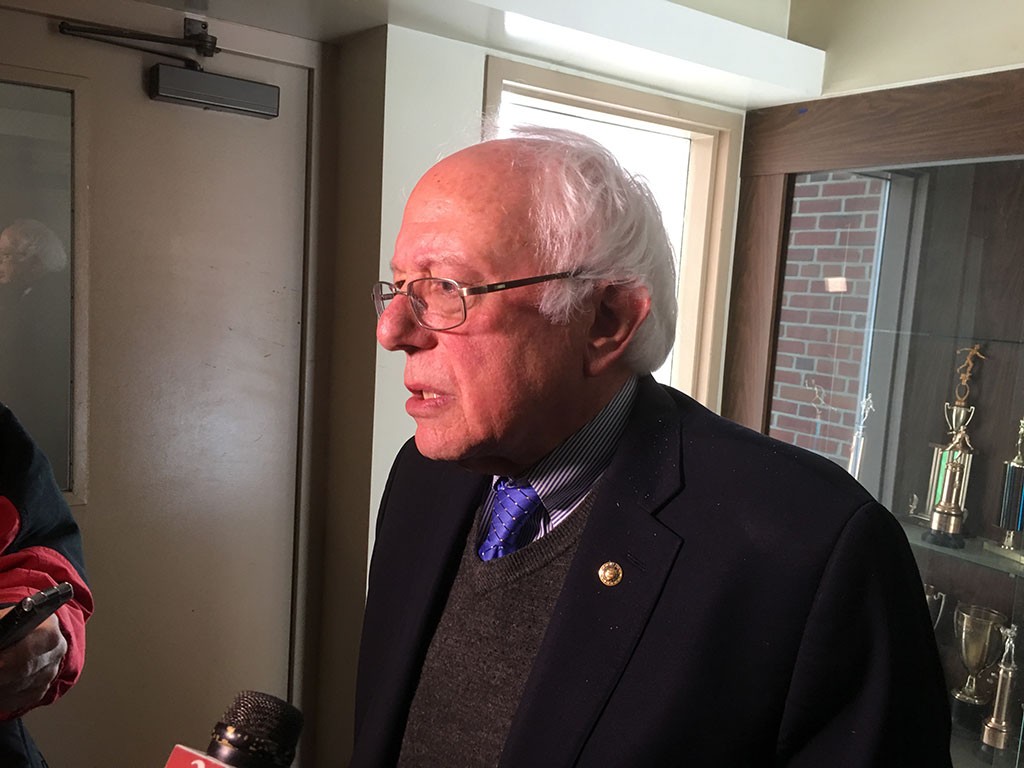 On his way out of the St. Johnsbury Academy gymnasium last Thursday, Sen. Bernie Sanders (I-Vt.) stopped in the hallway and faced the media.

For all of two minutes. He answered three short questions and hustled on to his next engagement.

Little did I know that this would be my one and only opportunity to ask Sanders a question. I attended five Sanders events in four Vermont towns last week without ever getting another chance.

But that’s just par for the course.

Sanders rarely interacts with Vermont news media.  He’s a constant presence in national newspapers and on cable news — the very “corporate media” he rails against at every opportunity — but not in this state’s media, most of it locally owned. I guess if you’re looking for the biggest possible audience, well, principle be damned.