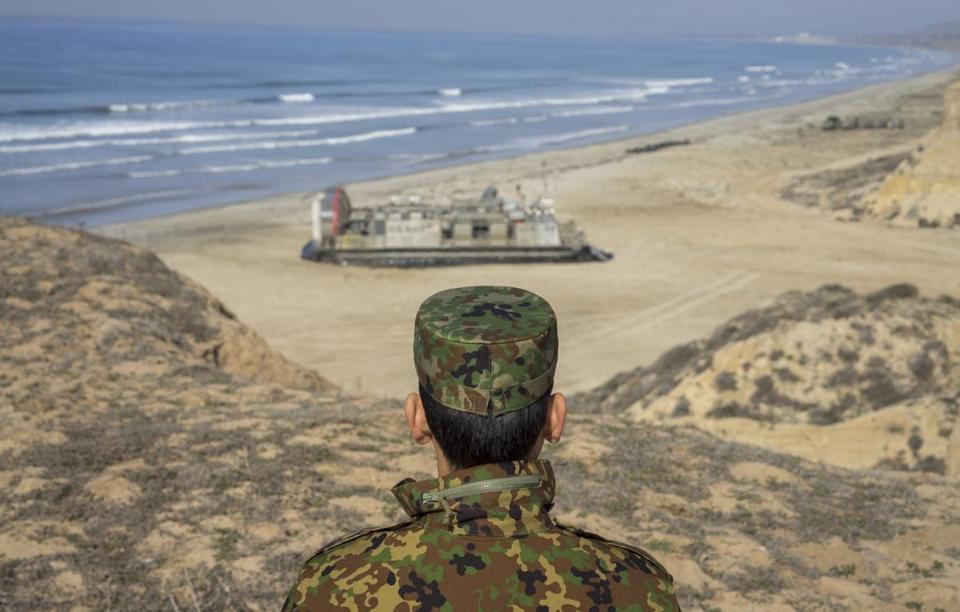 WHEN AMERICANS look out at the world, we see a swarm of threats. China seems resurgent and ambitious. Russia is aggressive. Iran menaces our allies. Middle East nations we once relied on are collapsing in flames. Latin American leaders sound steadily more anti-Yankee. Terror groups capture territory and commit horrific atrocities. We fight Ebola with one hand while fending off Central American children with the other.

In fact, this world of threats is an illusion. The United States has no potent enemies. We are not only safe, but safer than any big power has been in all of modern history.