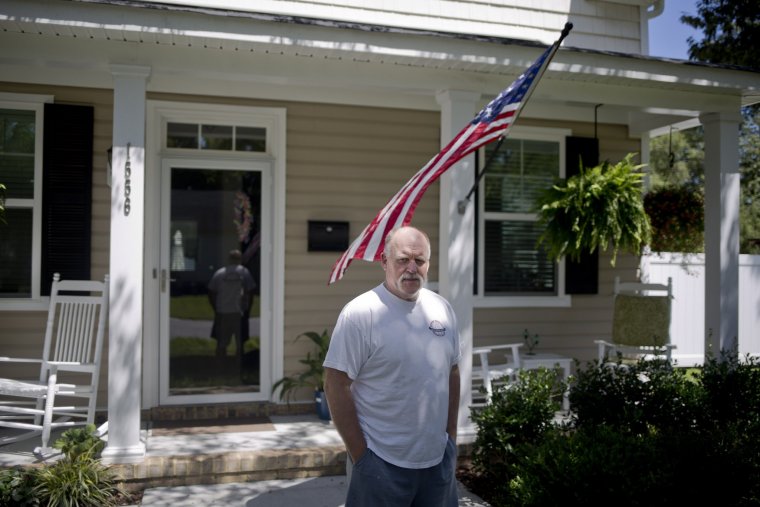 Predictions of doom bounced around City Hall in the summer of 2005 and landed on the front page in bold, desperate headlines. People were scared, and for good reason.

Oceana Naval Air Station and its 12,000 jobs were on the Defense Department’s critical list, threatened with closure in large part because the surrounding area had become too residential, too commercial and, ultimately, too dangerous: too dangerous for the fighter pilots who practiced landings and maneuvers that they’d use fighting two wars, and too dangerous for the residents who could be wiped out if anything went wrong on those training missions.