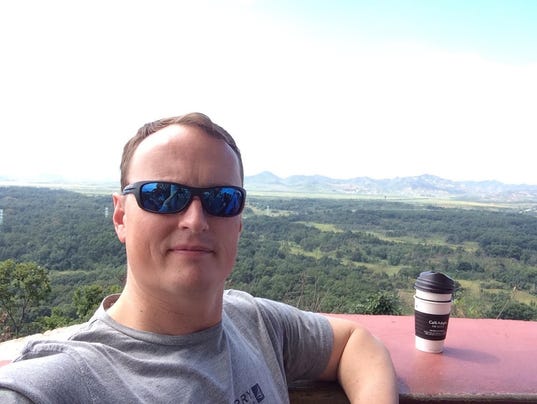 This story is produced and presented by Pomerleau Real Estate

Shaner, 36, already had a successful career in finance on Wall Street in 2008. But when he daydreamed at his desk at Morgan Stanley or drifted off to sleep at night, his imagination didn’t conjure blue-chip stocks and financial windfalls.

He dreamed, like so many of us, of flying.

“It’s something I’ve always been fascinated with, and wanted to do,” he said. “I’ve always been the guy in the window seat on the plane, watching the earthbound world fade away. There’s a sense of freedom to it.”

Now a member of the Vermont Air National Guard, Shaner’s dreams have taken him to the absolute height of military aviation, to a point where he has a clear view of its future. Shaner is on exchange assignment to Eglin Air Force Base in Florida’s panhandle, in a replacement training unit geared toward integrating the very latest in military aircraft technology — the F-35 Joint Strike Fighter — into the U.S. arsenal.

[FULL AD]
Is the F-35 About to Be Delayed (Again)? — The Motley Fool Air Force, state officials stand firm on F-35 basing