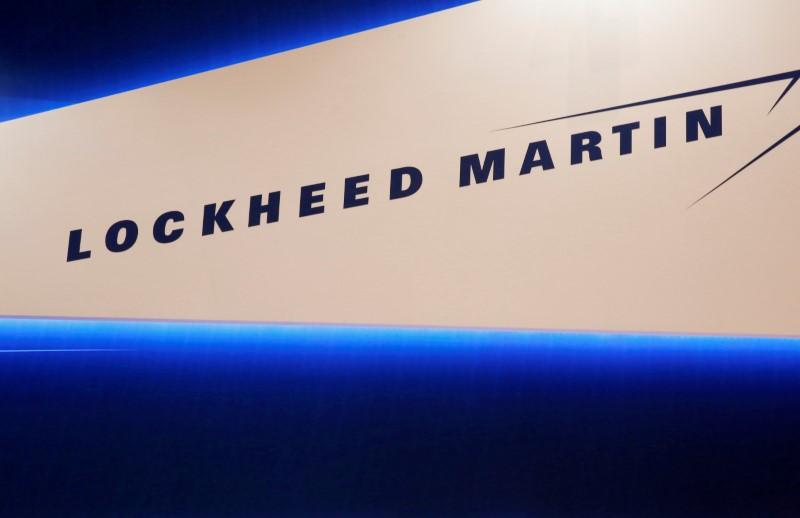 The U.S. Department of Defense has stopped accepting most deliveries of F-35 jets from Lockheed Martin Corp (LMT.N) because of a dispute over who will cover costs for fixing a production error, three people familiar with the matter said.

Lockheed confirmed on Wednesday that the Pentagon had halted deliveries of the jet over a contractual issue, but did not give further details.

Last year, the Pentagon stopped accepting F-35s for 30 days after discovering corrosion where panels were fastened to the airframe, an issue that affected more than 200 of the stealthy jets. Once a fix had been devised, the deliveries resumed, and Lockheed hit its target aircraft delivery numbers for 2017.

But deliveries were paused again over a dispute as to who will pay for what will likely be a complex logistical fix that could require technicians to travel widely to mend aircraft based around the world, said the people, who spoke on condition of anonymity because they were not authorized to speak publicly about the matter.