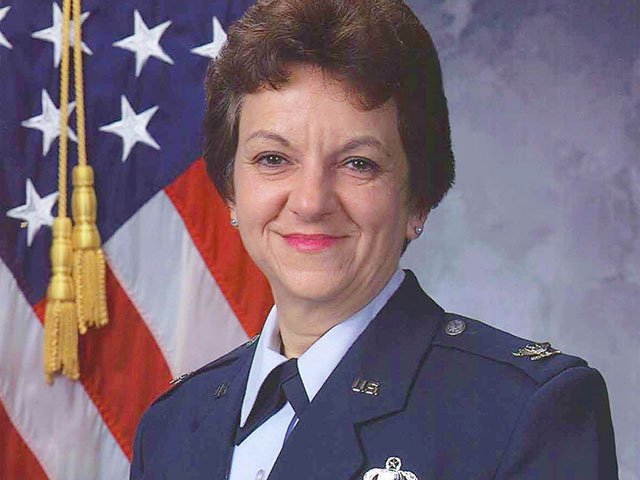 It’s established that F-35 fighter jets bedding down at Truax Field could cause life-disrupting noise for area residents. Under the proposal, the Wisconsin Air Guard’s 115th Fighter Wing would increase military operations at the airfield by 47 percent, which is especially significant considering that the F-35 is roughly four times louder to the human ear than the F-16, the fighter it would replace.

Some consolation is offered by the Air National Guard’s assertion that the F-35 wouldn’t use afterburners nearly as often as the F-16. Col. Erik Peterson, commander of the 115th Fighter Wing, emphasized that point during the environmental impact statement meeting at Alliant Energy Center’s Exhibition Hall on Sept. 12.

“The 115th Fighter Wing currently uses afterburner on approximately 60 percent of our F-16 takeoffs at the airfield,” he says. “Because the F-35A has more thrust and military power, the use of afterburner on takeoff is expected to be limited. As such, it has been modeled for 5 percent of takeoffs.”