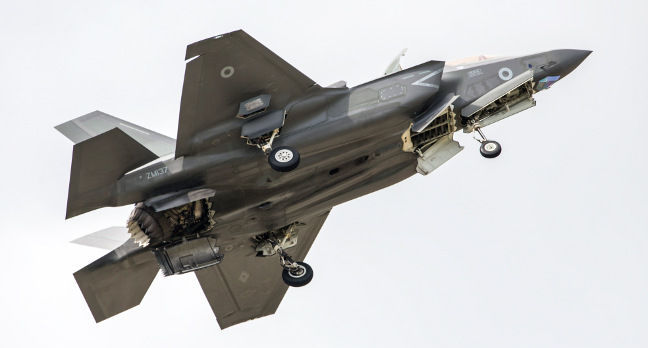 Now-retired Dr Michael Gilmore, until recently the Director of Test and Evaluation for the US military, has published his final evaluation of the F-35 program, and it’s a treat.

In his parting report (PDF), deliciously dated April 1*, Gilmore details a host of issues remaining with the US$391 billion-and-counting project, with everything from its combat-readiness to its wing design under the microscope.

“The Services have designated 276 deficiencies in combat performance as “critical to correct” in Block 3F, but less than half of the critical deficiencies were addressed with attempted corrections in 3FR6”, the report states.

Even Gilmore’s most optimistic scenario regarding the aircraft’s Initial Operational Test and Evaluation (IOT&E) is gloomy: “the program will not be ready to start IOT&E until late CY18, at the soonest, or more likely early CY19. In fact, IOT&E could be delayed to as late as CY20, depending on the completion of required modifications to the IOT&E aircraft.”