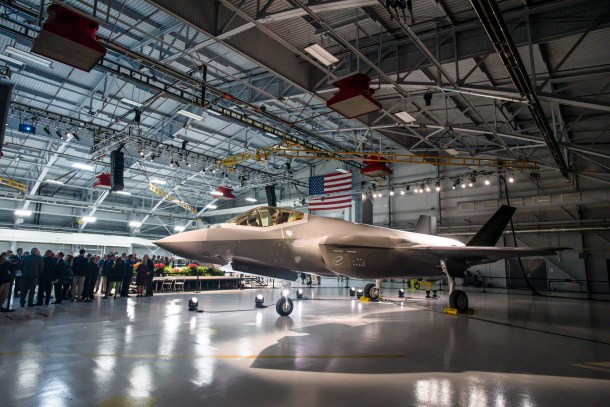 Jen Lazer didn’t think that motherhood in Burlington, Vermont, would include desensitizing her baby to the frequent roar of F-35 fighter jets.

“She stares at the sky and shakes and cries and grabs me. She thrusts her head into my chest,” Lazer said. “We explain that there are machines that make big noises; they’re planes. But she’s so little. The heartbreak feels immediate.”

For the past year, this has been her reality. Lazer’s daughter, who is barely a year old, has begun her life attempting to make sense of the $80 million, 115-decibel-roaring hunk of metal flying overhead. It’s an almost daily trauma that Lazer didn’t think her daughter would have to overcome.